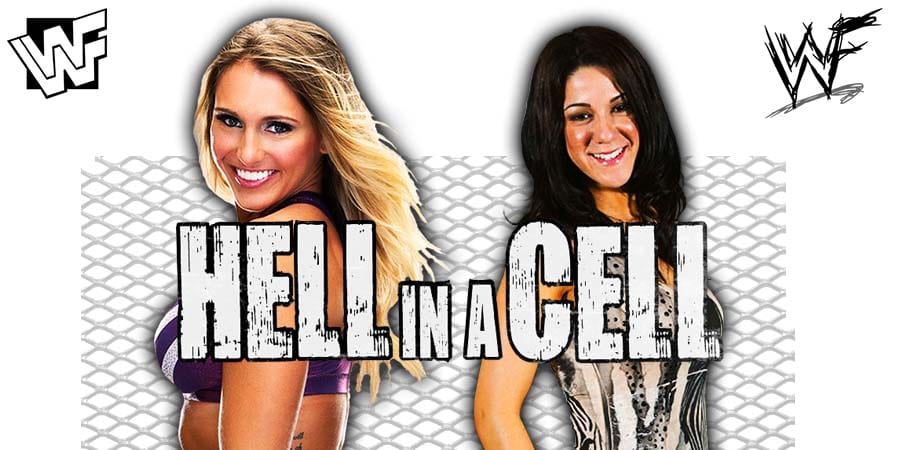 Up next is a rematch between King Corbin & Chad Gable. Corbin makes fun of Gable’s height before the match and calls him “Shorty Gable”.

The match begins and Gable starts showing his wrestling skills by dominating Corbin. Corbin comes back into the match by shoving Gable into the ring post.

After back & forth action, Corbin tries to attack Gable with the Sceptre, but the referee pulls it away.

Gable takes advantage of a distracted Corbin and pins him to win the match!

It looks like “Shorty Gable” is now officially the new name of Chad Gable.

Before the match begins, we see 24/7 Champion Tamina Snuka running in the crowd and R-Truth behind her.

Carmella super kicks Tamina from behind and tells R-Truth to pin her. Truth pins Tamina and becomes a 20 time WWE 24/7 Champion!!!

After back & forth action, Charlotte makes Bayley tap out to the Figure 8 Leg Lock to win the SmackDown Women’s Championship! 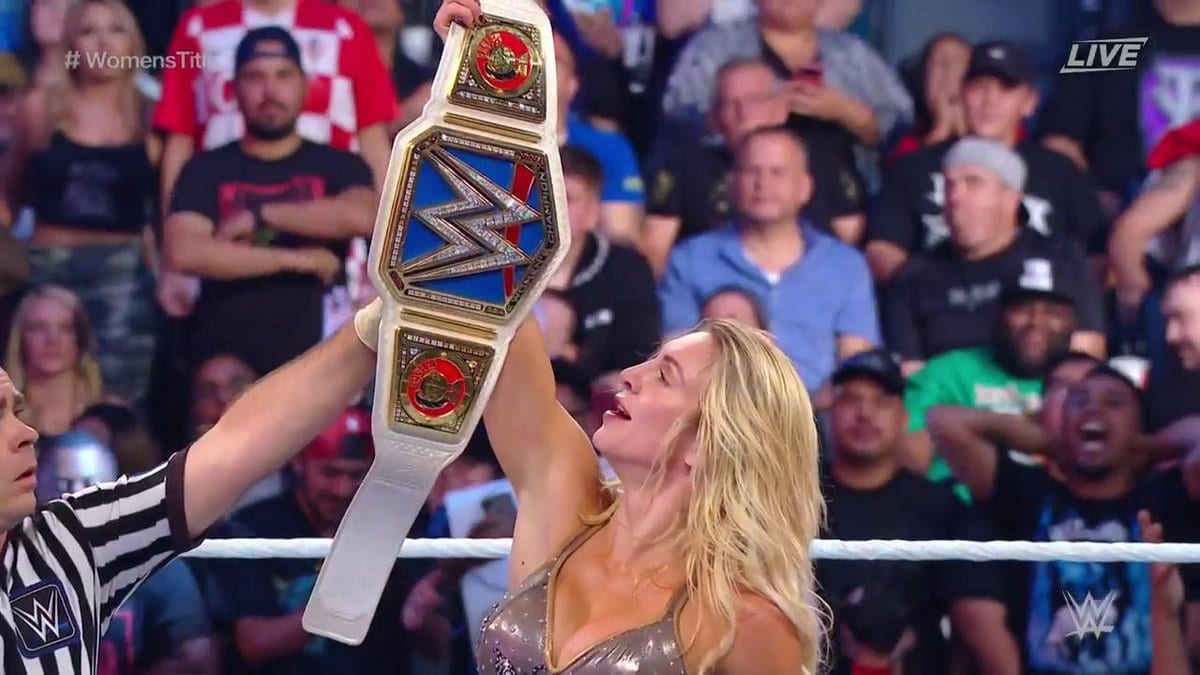 Charlotte has made history as she’s a 10 time Women’s Champion now!