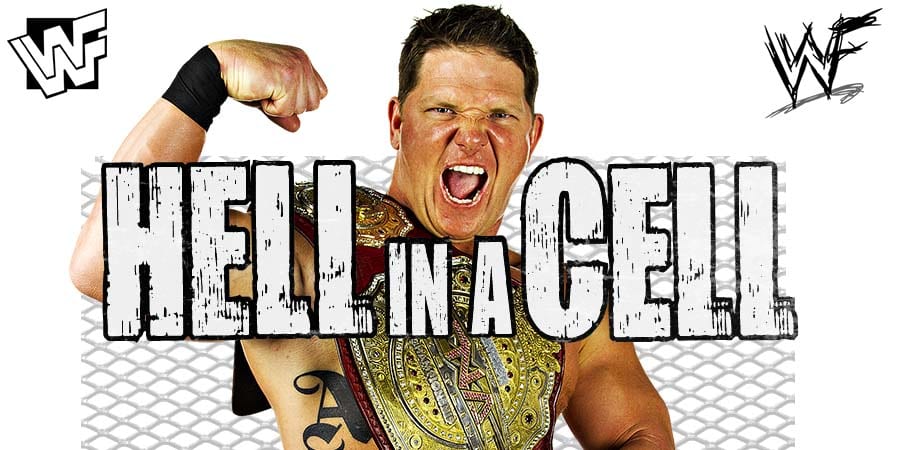 The Viking Raiders are out next and their mystery partner is “The Monster Among Men” Braun Strowman!

Strowman and Viking Raiders win the match by disqualification after The O.C. gangs up on Strowman.

Viking Raiders make the save for Strowman and hit Suicide Dives on Gallows & Anderson.

Styles is now left in the ring with Strowman. Styles goes for the Phenomenal Forearm, but Strowman puts him down with a punch!

Strowman sent a message to Tyson Fury with that punch. Tyson will appear on RAW tomorrow night.

Braun Strowman & The Viking Raiders def. The O.C. via DQ

In a backstage segment, former NXT Tag Team Champions The Street Profits promote the upcoming WWE Draft. They reveal that a Draft Showcase will take place tomorrow night on RAW.

R-Truth and WWE 24/7 Champion Carmella then appear and Tamina Snuka attacks them. Tamina pins Carmella to win the Title!

Tyler Breeze then stops Tamina, but Tamina hits him and escapes with the Title. This is Tamina’s first Title reign in WWE.