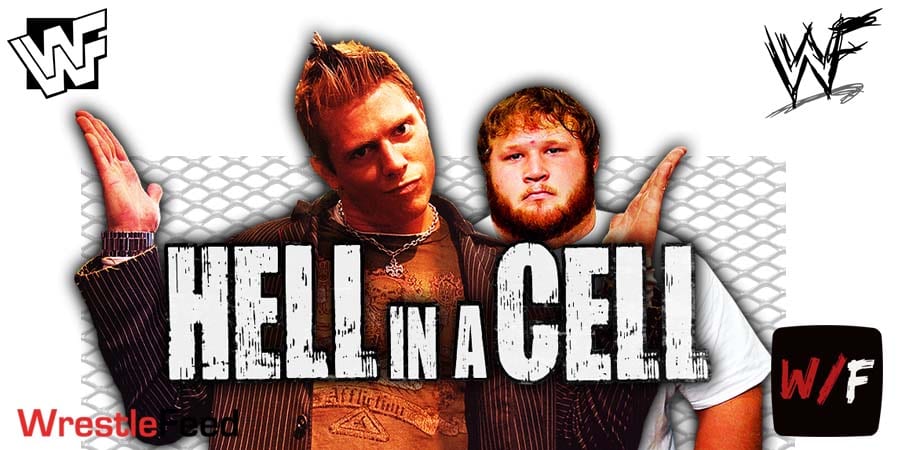 Up next is Jeff Hardy vs. Elias.

The match ends with Elias winning via DQ when Hardy snapped and smashed the Guitar on Elias’ back!

Well, @JEFFHARDYBRAND just played his own tune across the back of @IAmEliasWWE … so Elias gets the DQ victory! #HIAC pic.twitter.com/VApCmwIrwg

Up next is Otis vs. The Miz, with the Money In The Bank 2020 contract on the line.

Otis is dominating The Miz as he out weighs him by over 100 lbs!

Otis is looking to hit the Caterpillar, but John Morrison pulls Miz out of the ring to save his tag team partner.

Miz enters the ring and kicks Otis in the face. Morrison is acting like he’s going to hit Otis with the Money In The Bank briefcase, and the referee tells him to leave the ringside area.

Tucker turns heel & hits Otis in the head with the Money In The Bank briefcase and Miz has pinned Otis!!!!

The Miz def. Otis to become the new Mr. Money In The Bank 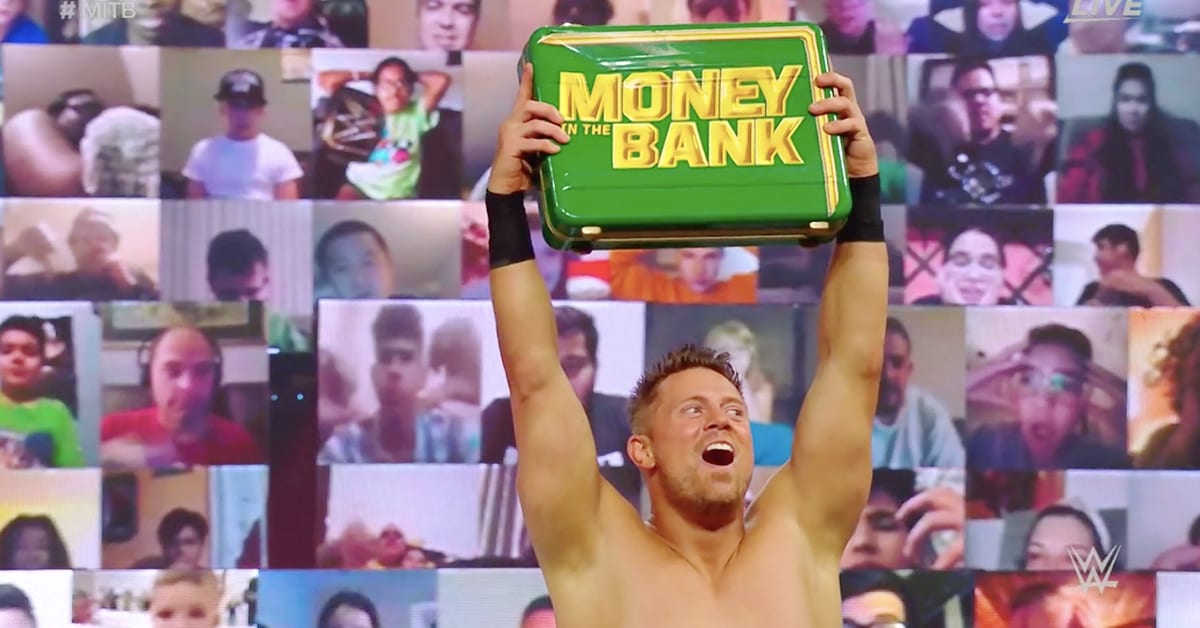 In a backstage segment after the match, Tucker said they were supposed to be a tag team, he was the work horse of the team, but Otis went solo. Otis then arrived and brawled with Tucker.

"HE CAN'T FUNCTION WITHOUT ME!"@tuckerwwe was holding back a LOT of feeling about @otiswwe. #HIAC pic.twitter.com/0Q0tD1XBw1