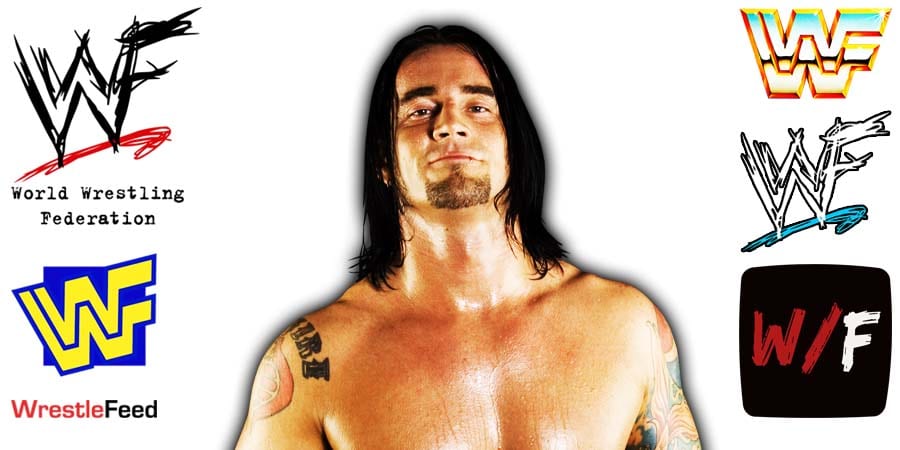 The backstage fight at the AEW All Out 2022 PPV might have cost CM Punk his job in All Elite Wrestling.

John Morrison, who has worked with Punk in WWE, discussed this situation with Adi Shanker of Bootleg Universe.

Below is what the former Intercontinental Champion said about the former AEW World Champion:

“He’s always had a temper when things don’t go his way. In his defense, what he wants is to make it, you know?

I don’t know exactly the extent of his injuries, but I think he tore… his upper tricep or something on the dive, which is very frustrating.

So he’s frustrated because he’s got this big opportunity to carry the company, and he’s got this huge paycheck, and he tears his tricep and his foot.”

It was broadcasted from the Louisville Gardens in Louisville, Kentucky and featured pre-taped matches, promos & storyline segments on the road to the ‘WWF Survivor Series 1992’ PPV.