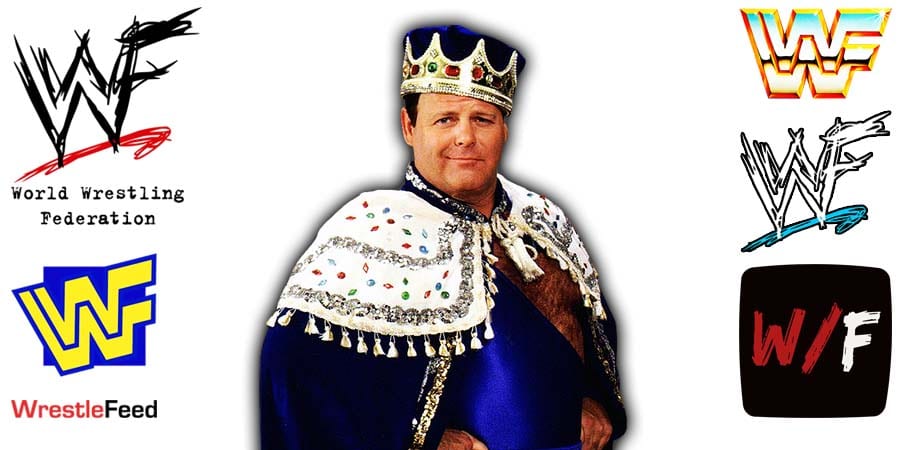 Elias shaved his beard and returned to WWE programming as Ezekiel on RAW after WrestleMania 38. Ezekiel claims that he is Elias’ younger brother.

On RAW Talk, WWE Hall Of Famer Jerry Lawler also talked about Ezekiel being Elias and how his clean-shaven look doesn’t suit him.

Below is what The King said:

“Let’s face it. I don’t know what his plan was because he looked so much better with the beard.

Without the beard, it looks like his neck threw up. I mean, he’s got to be the ugliest guy in WWE right now.”

On this day in Pro Wrestling history on May 11, 1997, the World Wrestling Federation aired ‘WWF In Your House 15: A Cold Day in Hell’ LIVE on PPV from the Richmond Coliseum in Richmond, Virginia.

This event was highlighted by “Stone Cold” Steve Austin challenging WWF World Heavyweight Champion The Undertaker for the Title in the main event of the evening.