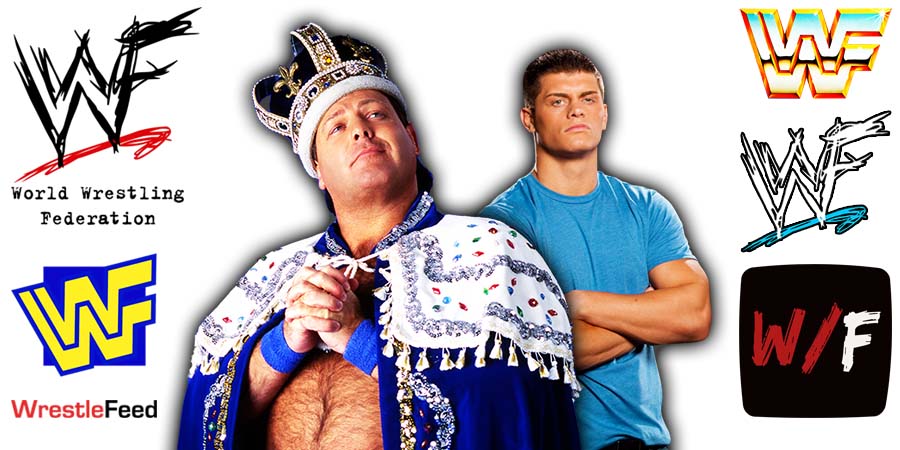 Cody Rhodes’ neck tattoo is very unpopular and people constantly make fun of him on Social Media for getting that tattoo.

On last week’s episode of RAW Talk, WWE Hall Of Famer Jerry Lawler had the following to say about Cody’s neck tattoo:

“When is somebody going to talk about the elephant in the room, or should I say, the elephant on his neck? [Laughs] Come on, man!

Why don’t he just go the full Mike Tyson and get something stupid tattooed right on his face?

The guy comes out tonight looking like a cheap car salesman. He shouldn’t even be in the same ring with Seth ‘Freakin’ Rollins.” 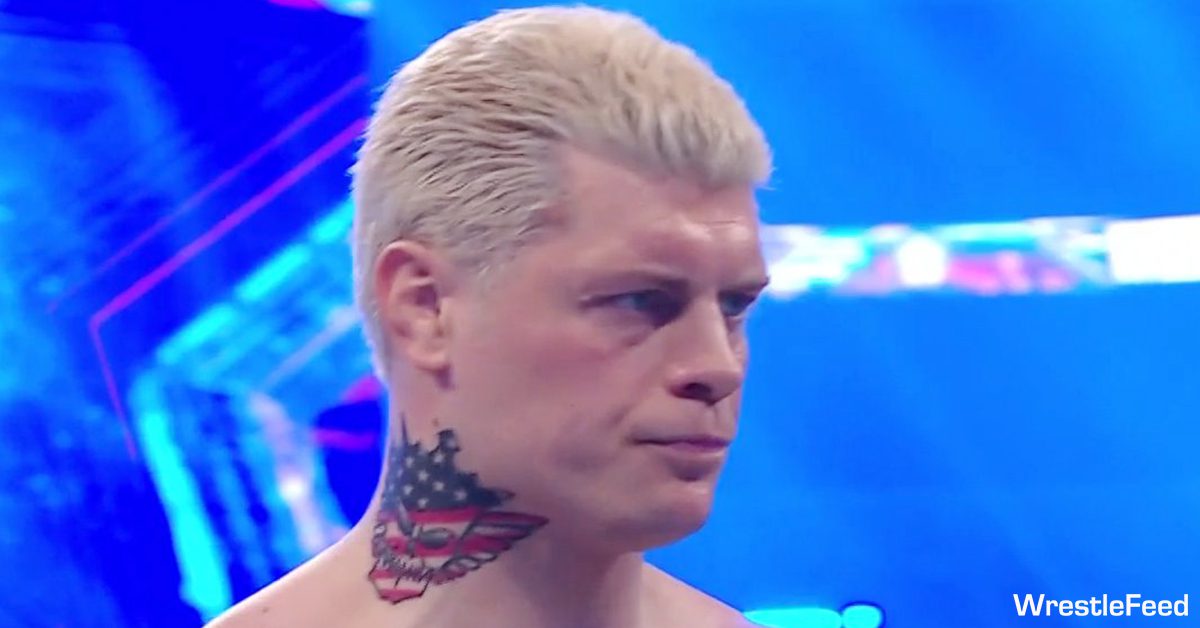 Also Read: Cody Rhodes Blames Himself For The Divide Between WWE & AEW Fans

It was broadcasted from the Hartford Civic Center in Hartford, Connecticut and featured pre-taped matches & storyline segments on the road to the ‘WWF Judgment Day 2001’ PPV.

2. The Hardy Boyz & Lita vs. Bull Buchanan, The Goodfather & Ivory