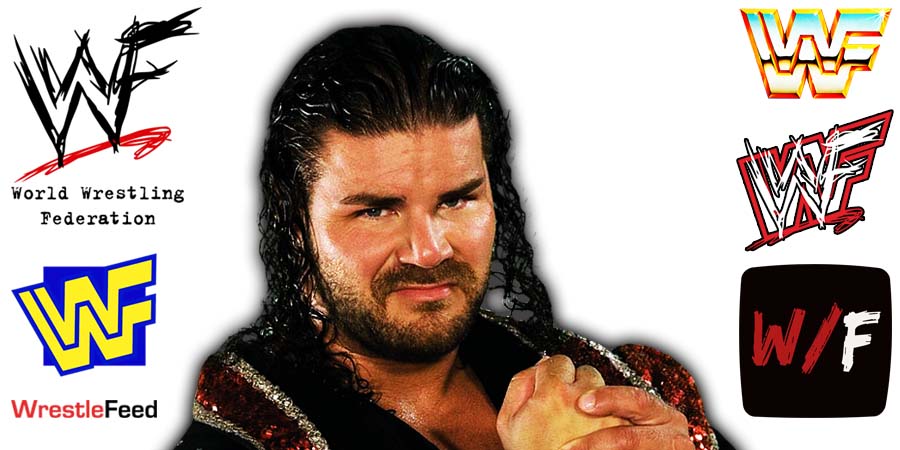 Below is what Young said:

“Bobby Roode would probably be my favorite [opponent]. I think he’s one of — right now is probably the most underrated guy in the world. I think he’s the perfect pro wrestler.

He’s a friend of mine and it’s gonna sound biased but, I’ve wrestled everybody, you know? I mean, you name it, I’ve shared a ring with ‘em and it’s nothing against other people.

We talked about that three-way between Bobby and Austin [Aries] and me is one of my favorite matches of all-time. Me and Bobby versus A.M.W. at Victory Road from years and years ago was unbelievable for a bunch of reasons.

Me and Bobby, Last Man Standing in Wembley is probably my favorite TNA match, IMPACT match of all-time.”

Roode is also a former TNA World Heavyweight Champion. Below are his accomplishments in WWE so far:

It was broadcasted from the Centre 200 in Sydney, Nova Scotia, Canada and featured pre-taped matches, interviews & storyline segments on the road to the ‘WWF King of the Ring 1993’ PPV, which took place later on the same day.

– Money Inc. vs. The Smoking Gunns