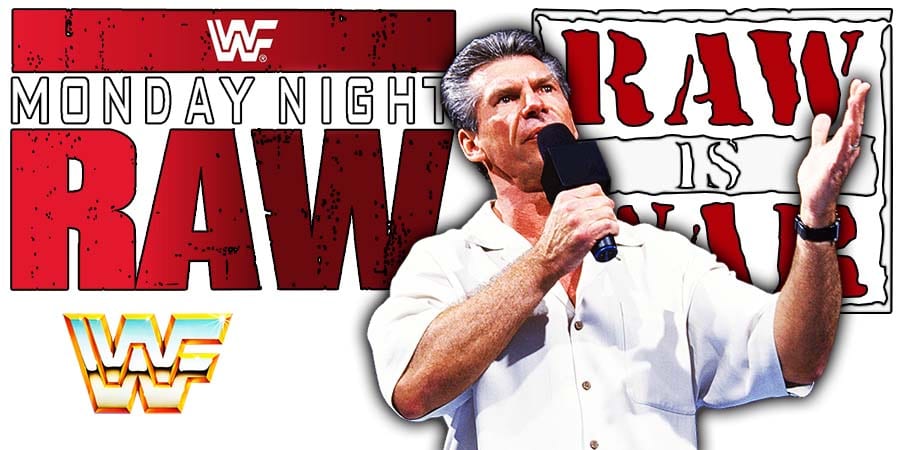 During an interview on the Out Of Character podcast, United States Champion Theory talked about wanting to be the Face of WWE one day, a possible feud with John Cena & more.

If he can become the next Face of WWE:

“I think so. I don’t know what that level is because I’m on my way up and slowly starting to see how different things are and is a lot of evolution for Theory as a character and me, in my life, being ready for that.

The way things are going, I feel I’m at a steady pace, but at the same time, there are some things that happen that put you on a new level.

Honestly, I try not to get in my head too much because, at the end of the day, these are big accomplishments and this is the WWE. This is what I dreamed of my whole life.

At the end of the day, I know myself and I know my work ethic and I plan to only get better. I want to give this everything I’ve got and I don’t want to hold anything back.

If he told Vince McMahon that he wants to be the Face of WWE:

“Yeah, because I wanted him to know that this was never a second choice for me. This was always the only thing. And nothing against college and stuff like that. And you can do that at any time, I feel like. But for me, I never had a plan B. It was this or nothing.

I was just so heavy believing in myself at a very young age. That, yeah while these guys are at parties in high school, I’m in the gym, I’m training. It’s late but I’m training.

I finish a job in a warehouse working 8 PM to 8 AM. I’m tired as hell but I gotta get up and I gotta work out because if I don’t, I’m gonna fall off. I’m just gonna keep pushing to the next day. And it’s just that mentality, those little things. And I think everything that happens in life happens for a reason.

And I think the buildup of all these huge moments have been happening, could this be the big buildup to get me ready for somebody like John Cena? Because I’m gonna be honest, there’s a lot of huge attractions, but to me, I don’t think it gets any bigger than John Cena.

Whether you’re a fan or not, you can’t deny his work ethic, you can’t deny what he’s done for the WWE, and to me, being in a position where, I could possibly be the face, just thinking of how much work there is, it’s insane, man. My hat’s off to that.

That takes a hell of a human, a man or just honestly an anomaly, just somebody that can pull that off. It’s insane. But like I said, I feel like my brain will go crazy if I try to think of all this stuff to get there.

And if I just enjoy it every moment and give it my best, it should be a good ride. And I’m not saying it’s gonna be easy, but I definitely just keep my head on straight and just keep moving forward.”

Also Read: Paige Reveals What Vince McMahon Told Her After She Was Informed About Her WWE Departure

It was pre-taped at the Worcester Centrum in Worcester, Massachusetts and featured matches, interviews & storyline segments on the road to the ‘WWF King of the Ring 1999’ PPV.