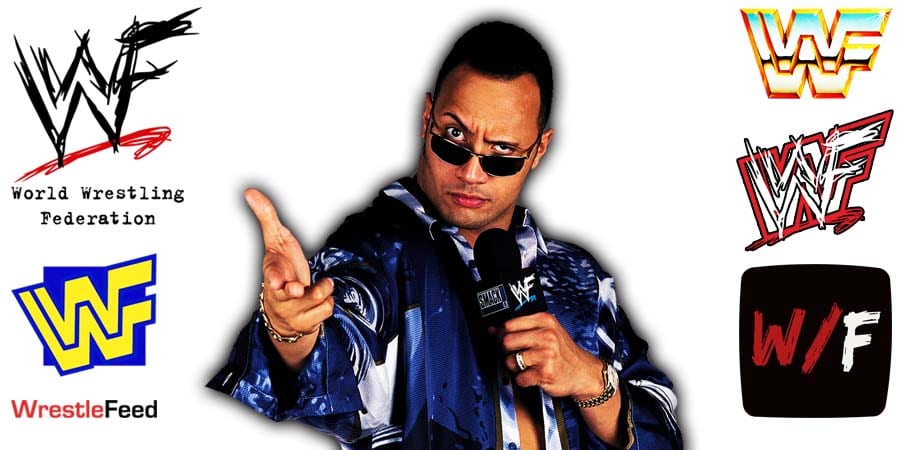 A guy like him, he’s worked his butt off, and by the way, they all do…but him, in particular, he’s got great athleticism, he’s the total package.”

THIS ISN’T EVEN MY FINAL FORM. pic.twitter.com/mG2BOl0Y5q

On her daughter getting signed by WWE:

“She’s made history, very proud of her. She is fiercely independent, it’s very important for her to make her own way, blaze her own trail, blaze her own path. She doesn’t come to me looking for a lot, which I respect. I’m here watching and supporting.”

On a possible return to WWE one day for another match:

“Of course, yeah, always open to that. For sure.”

When the WWF let Silva go in February 1999, he continued to wrestle in Japan & Mexico for most of his career, but even tried himself as an MMA fighter a few years later.