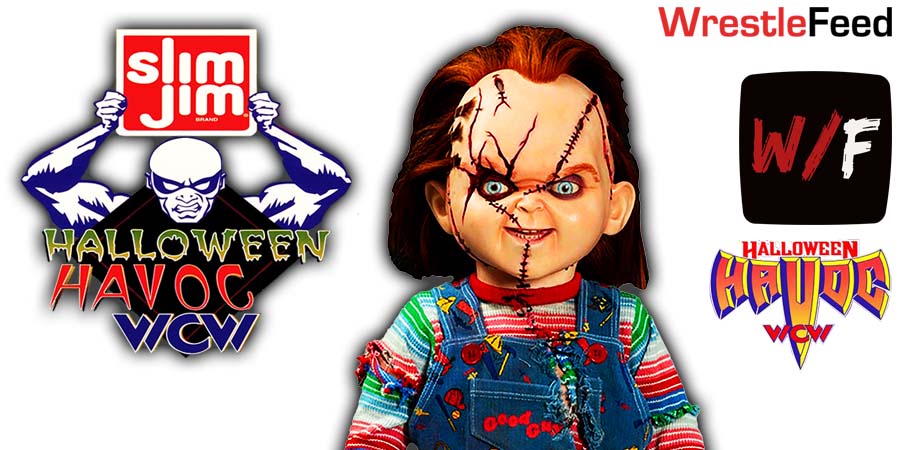 The Chucky character (a doll) has appeared on WCW TV as well, when he was involved in a segment with Rick Steiner on an episode of Monday NITRO in 1998.

Here’s what the USA Network tweeted:

“@ChuckyIsReal will be a special guest on #WWENXT 2.0’s Halloween Havoc next week! Better get those last-second costume fixes in.”

The main event of NXT Halloween Havoc is Tommaso Ciampa (c) vs. Bron Breakker (son of Rick Steiner) for the NXT Championship.

On this day in Pro Wrestling history on October 19, 1981, the World Wrestling Federation held a televised house show at the world’s most famous arena, Madison Square Garden in New York City, New York.