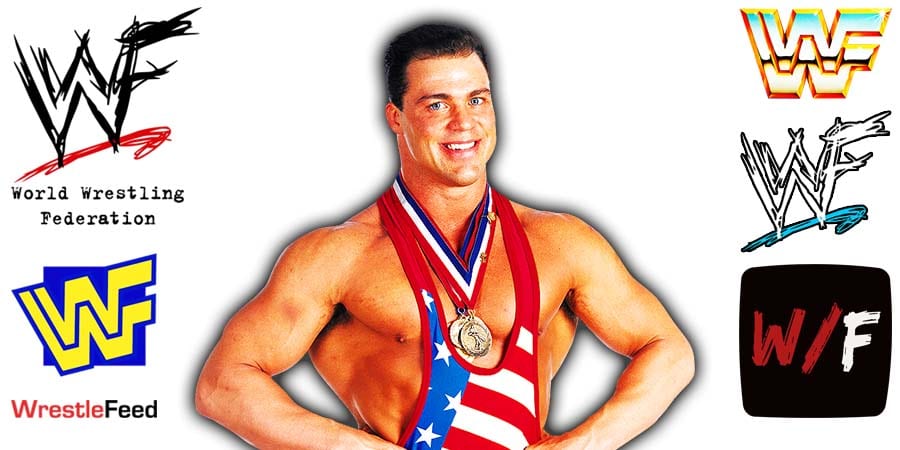 • Kurt Angle Reveals The Biggest Regret Of His Career

On a recent episode of his weekly ‘The Kurt Angle Show’ podcast, our Olympic Hero spoke about his professional wrestling career and revealed his biggest regret, which was breaking his neck in 2003.

“My biggest regret was breaking my neck. Everything went downhill from there. My whole career, my painkiller problem got worse. It actually started with my neck being broken in 2003 and I just wish it would’ve never happened.

I would’ve had a nice, long, successful career, drug-free, and would’ve been elated on it. So, that is my biggest and probably one and only regret.”

The Olympic Gold Medalist retired from WWE and Pro-Wrestling in general after losing his WrestleMania 35 match against Baron Corbin in 2019.

On this day in Pro Wrestling history on October 19, 1986, the World Wrestling Federation held a televised house show at the Summit in Houston, Texas.