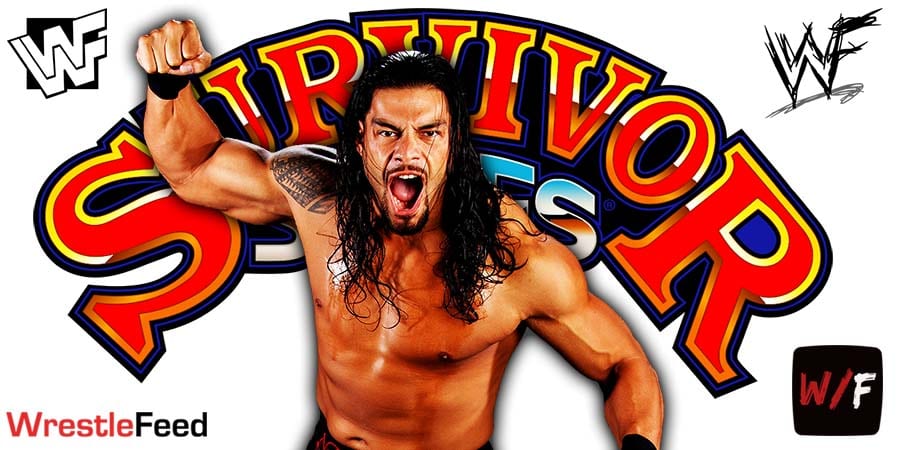 The next WWE pay-per-view in line will be Survivor Series 2020, which is going to be the last of this year’s “Big 4” line-up. The event will take place on Sunday, November 22nd at the WWE ThunderDome in Orlando, Florida.

The theme of this year’s show will be the celebration of 30 years of The Undertaker in WWE. A live appearance from The American Badass is expected to take place on the show.

Dave Meltzer of the Wrestling Observer noted that there has been talk backstage of doing WWE Champion Drew McIntyre vs. Universal Champion Roman Reigns at the event.

“Look at that babyface roster, literally Roman Reigns, they got to keep doing this Jey Uso thing because they got nothing. There is nobody for Roman Reigns to face. I know there is talk of Roman and McIntyre for Survivor Series, which I would not make that match.”

This is not the final plan, but the idea is being considered for Survivor Series.

The tagline of the event was “The Night When Good Battles Evil”.