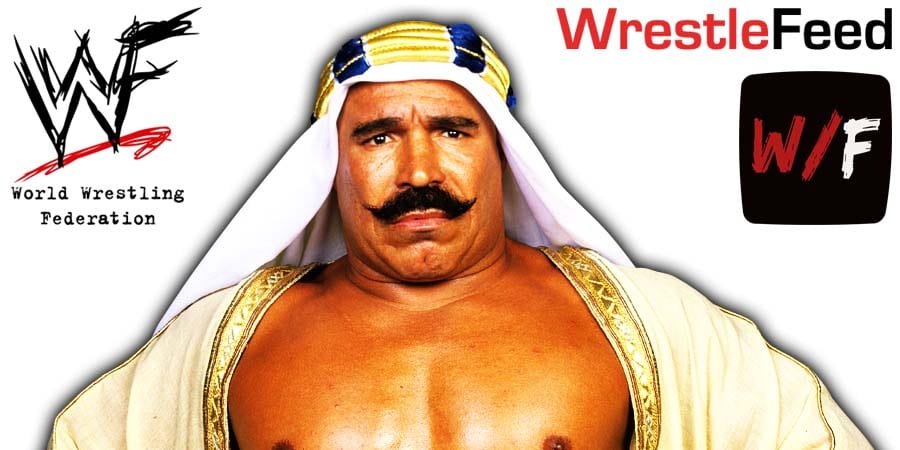 • “Hulk Hogan, if we don’t do this we are leaving money on the table” – Iron Sheik After Mike Tyson vs. Roy Jones Jr.

During the post-fight interview, Tyson jokingly said “why nobody cared about my a$$” when the interviewer was asking Roy about his well being heading the fight, as Tyson pointed out he was out of Boxing longer than Roy.

You can watch the complete Mike Tyson vs. Roy Jones Jr. Boxing Match by tapping here.

Here’s how the pro-wrestling world reacted to this bout:

HULK HOGAN IF WE DONT DO THIS WE ARE LEAVING MONEY ON THE TABLE. #TysonJones

If I’ve seen you blown up in a match, your ass better not be saying shit about Tyson or RJJ.

Speed and reflexes go first. But POWER is the last thing to go.

can @SnoopDogg do commentary for everything? #tysonvsjones

They really called that a draw?

.@SnoopDogg needs to be on commentary for every event that happens.

This episode was pre-taped at the Georgia Mountains Center in Gainesville, Georgia and featured matches, interviews & storyline segments on the road to the ‘WCW Starrcade 1993’ PPV.