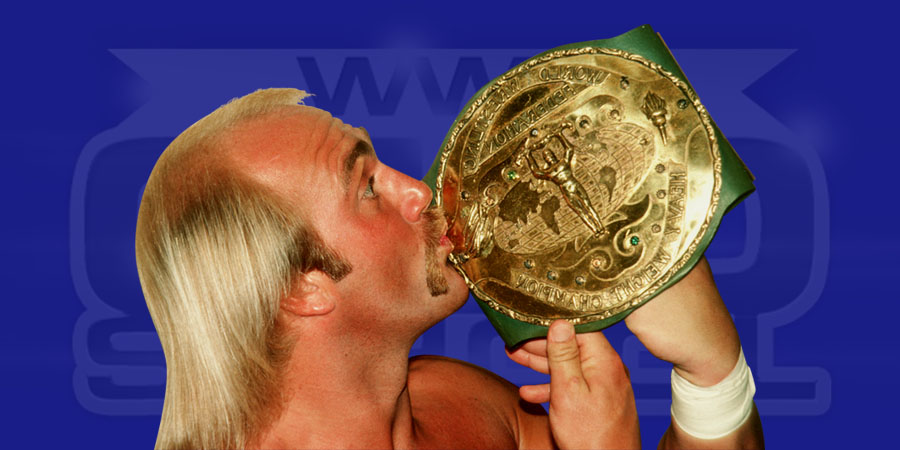 During a recent interview with Sports Illustrated, WWE Hall of Famer Hulk Hogan revealed that Triple H was the one who informed him that he would have to resign from WWE. Hogan also noted that he didn’t talk to Vince McMahon at that time.

“Triple H was telling me the USA Network was reacting very badly, and they had to make a quick decision, and that was to put me out to pasture. They were under heavy fire and they were scrambling. The only person I talked to was Triple H. I called him and told him there was some old news coming out from when TMZ first reported the tape and there were some racial slurs on it. Triple H said, ‘Okay, thanks for calling. Let me talk to Vince.’ He called me back a half-hour later and he goes, ‘I’ve got some news and it isn’t good. Vince said that you need to resign.’ I never heard from Vince or talked to Vince. In the middle of the night, they just fired me.”

For those who missed it, Hulk Hogan is now the new spokesman for Fanpicks.com, which is a major gambling website. The website management is aware of the recent controversy Hogan was involved in and believe that the “Immortal” Hulk Hogan deserves a second chance. Below is what one of the spokesmen of the company said:
“We all make mistakes and he deserves second chances.”

Below is what Hulk Hogan said regarding this:
“I am looking forward to connecting with all my Hulkamaniacs during some of the biggest games of the year and at upcoming Fan Pick live events in the near future.”
The website is offering a bonus to new member who want to sign up on the website. They can use the code “Hulk25”.