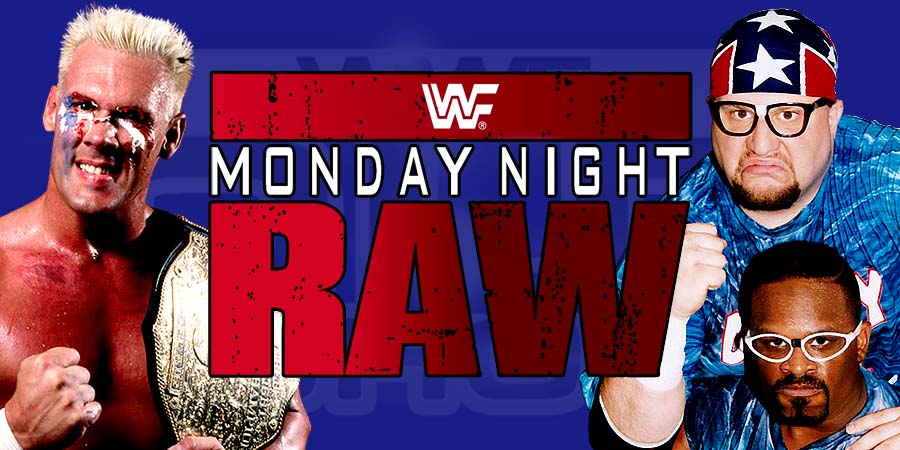 Let us take a look at 5 things that we needs to be noted from the show:

5. Brand New Title Feud
It was announced on Raw that WWE Intercontinental Champion Ryback will defend his title against former NXT Champion Kevin Owens, this Sunday at Night of Champions 2015. Kevin Owens claimed on Raw that he will reveal that the “Big Guy” is just a little boy. Owens and Ryback are gonna wrestle each other for the first time ever this Sunday in a brand new Intercontinental Title feud.