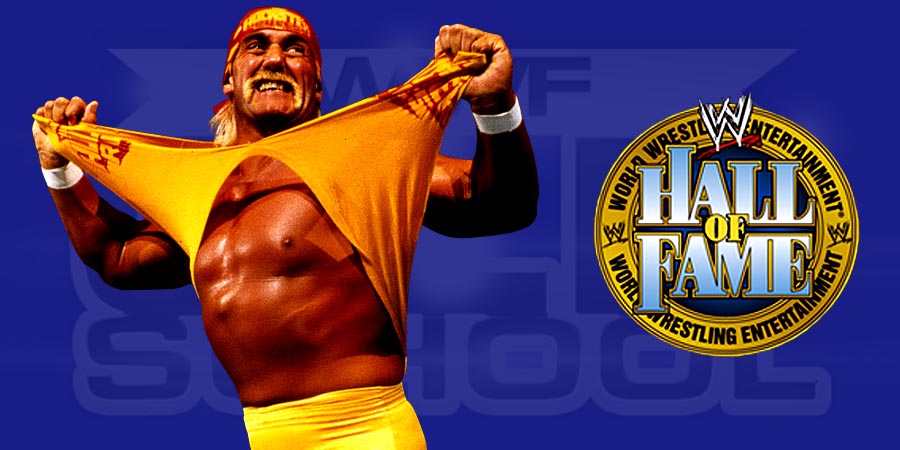 Hulk Hogan recently appeared on Ric Flair’s WOOOOO! Nation Podcast and said that he was taken out of the WWE Hall of Fame.

While WWE did remove him from the Hall of Fame section on their website, no official announcement was made regarding Hogan being taken out of the Hall of Fame. The truth is it was just a part of Hogan being removed from the whole website because of the controversy he was involved in and when this situation cools down, he would be back in WWE.

Talking about Hogan, his s*x tape will be revealed in a Florida court. Pamela Campbell, who is a Judge at Florida Circuit Court, had the following to say regarding this matter: “When the video is played for the jury at trial, the monitors shall be turned in such a way so that only the jury, the parties, their trial counsel, and court personnel may see the video. The public and press shall not be excluded from the courtroom when the video is played, and the pooled camera shall not be turned off during such time.”

Listen to the full podcast by clicking here.