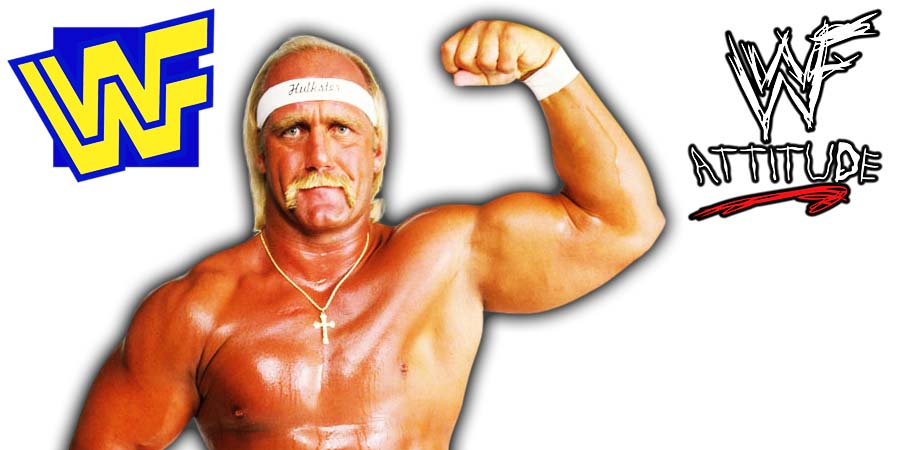 – The Headbangers vs. Too Much

– The Rock vs. Marc Mero

During a recent interview with Sports Illustrated, WWE Hall of Famer “The Immortal” Hulk Hogan revealed that he’s undergoing a back surgery next week.

“I’m going in for another back surgery next Tuesday. They’re going to fuse six levels together, so we’ll see how I feel after that.

People have stuck by me, even when I made mistakes. Their love and loyalty have blown me away. The memory of wrestling still connects me to people. Hopefully it’s a memory that will live forever.”

The show didn’t even make the Top 150 shows of the night on cable.

Bray Wyatt made his first appearance as Universal Champion on this show and you can watch it below:

While not many fans watched it on FS1, the above video does have over 1 million views on YouTube.