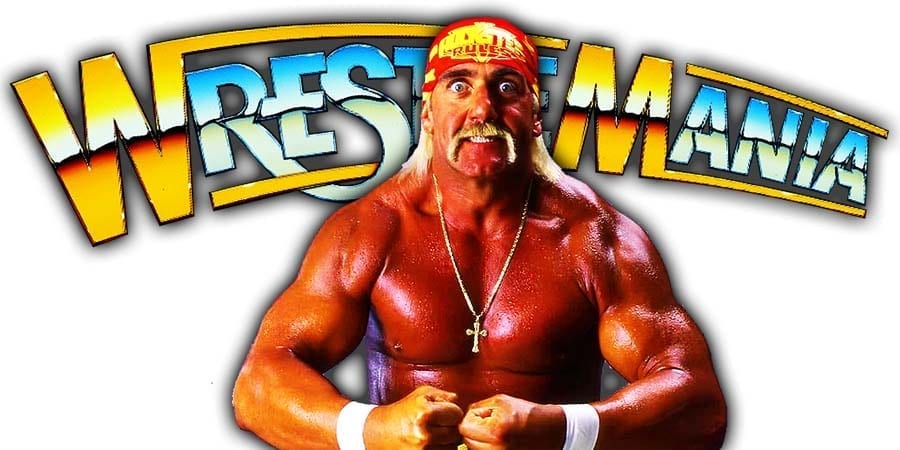 WWE Hall Of Famer Hulk Hogan was in talks with WWE to compete at WrestleMania 36 this year.

Hogan was set to become a 2-time Hall Of Famer, by getting inducted into the Hall Of Fame as part of the nWo, but the ceremony got cancelled due to the Coronavirus pandemic.

WrestlingNewsco reports that The Hulkster was set to win this year’s Andre The Giant Memorial Battle Royal. Even if the deal would’ve been reached, it would be of no use as WWE didn’t have the match this year due to the social distancing guidelines, which couldn’t be applied in a match with almost 30 wrestlers in the ring at the same time:

“The idea was he wouldn’t take any bumps. We would work it so he would only have to eliminate one or two guys at the end and then he would get his big celebration at the end with his music. It would have been perfect because he lives in the Tampa area.”

Vince McMahon didn’t shoot down the idea, and WWE and Hogan negotiated till late February. However, an agreement couldn’t be reached due to both sides having a difference of opinion on the financial terms.