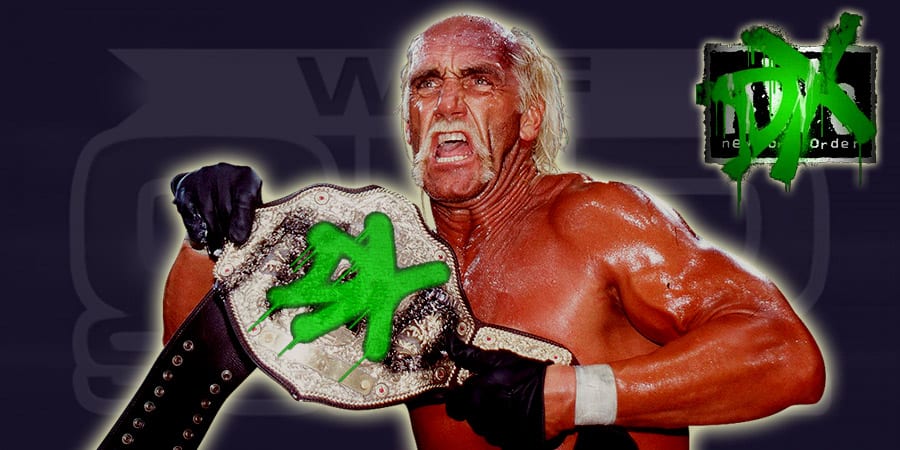 On a recent episode of “Talk Is Jericho” Podcast, Eric Bischoff & Bruce Pritchard discussed the Monday Night Wars. A lot of interesting stories were discussed during the podcast and one of them was Hulk Hogan returning to WWF in early 1998 and joining DX. Pritchard explained that Hulk Hogan’s contract with WCW was about to end and there were talks between Hogan and WWF for a possible contract. This was during the time Bret Hart was about to leave for WCW. The plan was to introduce Hogan as the leader of DX and have Hogan pass the torch to Steve Austin (at WrestleMania 14). However, Hogan ended up signing a new deal with WCW and would not return to WWE until 2002. What do you think about the idea of Hulk Hogan as the leader of DX? Vote below. [polldaddy poll=8840497]