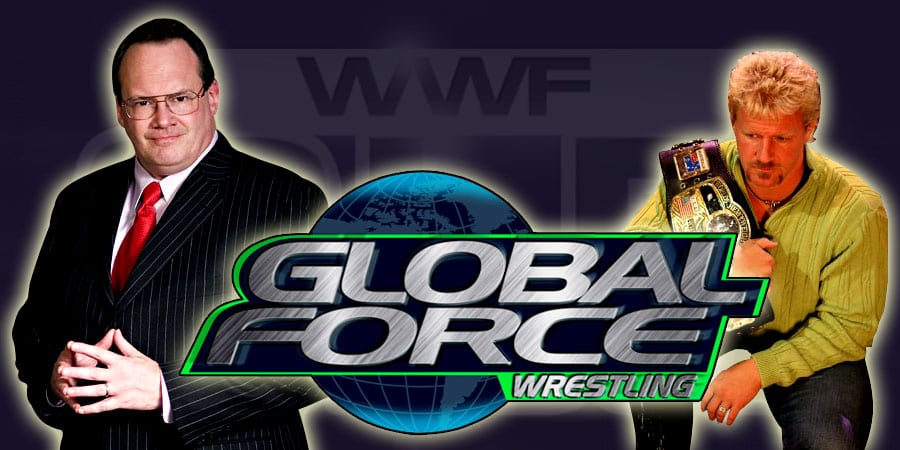 Legendary wrestling manager Jim Cornette announced on this podcast that he has signed a deal with Jeff Jarrett’s Global Force Wrestling. Cornette noted that he would be working at GFW’s “Grand Slam” tour events which will be held in Tennesse this June. Jeff Jarrett has been trying to bring in some big names for Global Force Wrestling’s upcoming live TV tapings in Las Vegas. He has contacted many former WWE & TNA stars for these events. Jim Cornette i the only officially advertised talent for GFW at the moment. A few days back, both Jeff Jarrett & Eric Bischoff noted that Bischoff would be working for GFW. There’s no information available at the moment regarding Cornette staying with GFW after these events, but it wouldn’t be surprise if he decides to stay as he has worked with Jarrett on numerous occasions in his career, incluing his time in WWE & TNA.