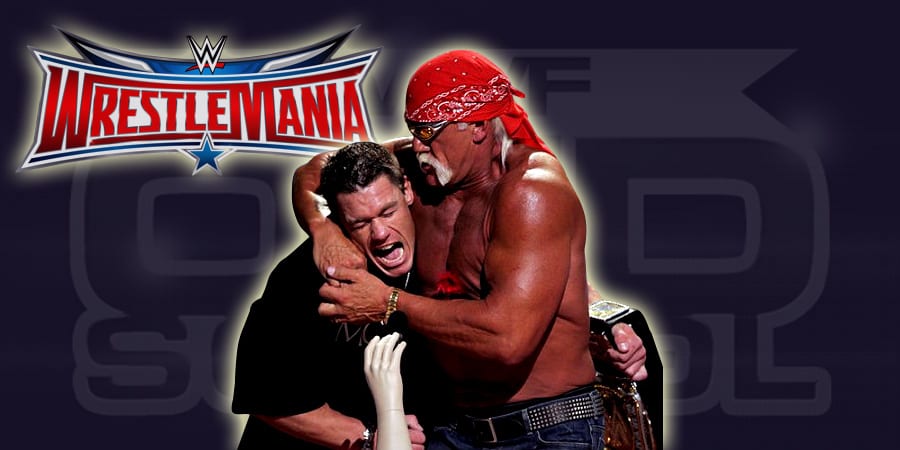 WWE Hall of Famers Hulk Hogan & Jimmy Hart have been promoting WWE’s upcoming tour in Australia (in August) as of late. Hulk Hogan revealed that he would play the role of the General Manger on the tour.

Hulk Hogan also revealed a major news regarding his status for WrestleMania 32 next year. Hogan noted during the Press Conference that Vince McMahon told him personally that there’s no way they would do WrestleMania 32 without him.

But this isn’t the only big thing. Hogan revealed that if he could pass the WWE physical tests, then he could wrestle at the event as well. Hulk Hogan’s last match in WWE was at SummerSlam 2006 against Randy Orton. If he wrestles a match next year, it would be his first match in WWE after almost 10 years.

You can listen to the full Press Conference below: