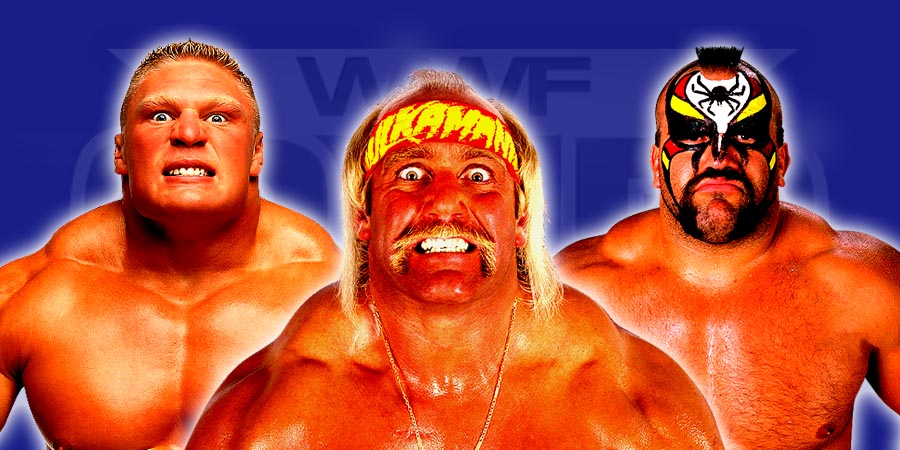 8. What Happened After Raw Went Off The Air?
After WWE Raw went off the air, Seth Rollins joined The Club to beat down the WWE World Heavyweight Champion Dean Ambrose. This led to Enzo Amore, Big Cass & The Big Show come out to make the save.

Big Show picked up the win for his team when he pinned Karl Anderson.

7. “Balor Club” Not Being Used On WWE Programming?

It is possible that he uses the name “Bulletproof” for the Stable he’s involved in when he comes to the main roster as he had a “Bulletproof Balor Club” T-Shirt.