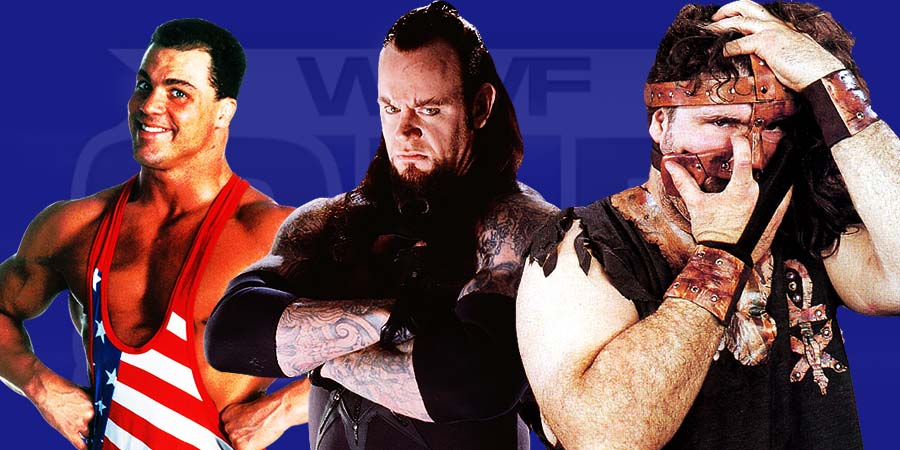 Below is what Brock Lesnar had to say about this:

“My career has been defined by dominating every opportunity presented to me. I am excited for my newest opportunity representing WWE 2K17 as the franchise’s ambassador and honored to serve as the WWE 2K17 cover Superstar.”

Below is the promo for the video game which comes out on October 11th:

Speaking of Brock Lesnar, his upcoming DVD/Blu-Ray will feature his dark match with Mr. Perfect before the January 28th, 2002 edition of WWF Raw. You can watch it below:

As seen on last night’s Raw, Michael Cole revealed that the person in charge of Raw and SmackDown after the Brand Split will be referred to as a COO (Chief Operating Officer), not General Manager.

It was also revealed on last night’s Raw that Kevin Owens & Sami Zayn will have a “final battle” at Battleground 2016.