During a recent interview on the Out Of Character podcast, NXT Champion Bron Breakker (Rick Steiner’s son) talked about being a fan of WWE Hall Of Famer Goldberg growing up and getting a shoulder tattoo similar to that of the WCW Legend.

On getting a tattoo similar to that of Goldberg:

“Yeah, I mean, I liked Goldberg growing up. He is one of my favorite wrestlers of all time. I wish I didn’t have the tattoo, to be honest with you, but yeah, the similarity. 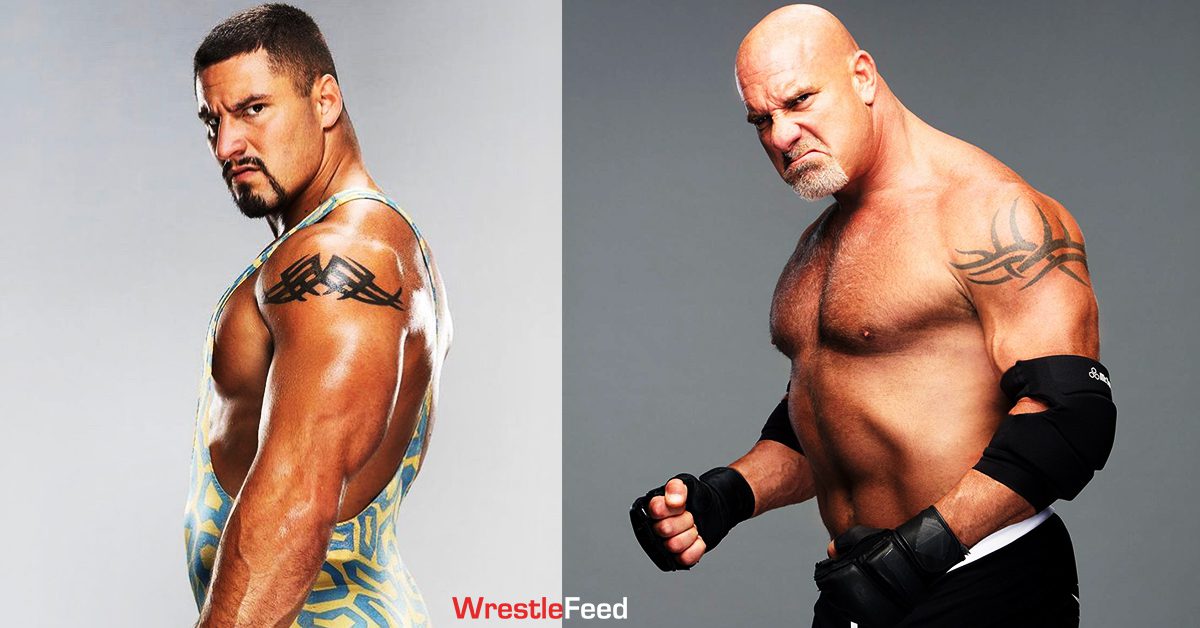 On if he’d get more tattoos to cover it up:

“Probably. It’s not a priority right now. I’m not worried about it. I’ll get around to it whenever I do. I’m not like super concerned with it, but you know, I’m sure I’ll get something to go with it. We’ll see.”

Today would have been the 72nd birthday of Old School WWF Veteran “The Ugandan Giant” Kamala (Real name: James Harris).

He briefly returned to WWF/E television for guest appearances/matches on multiple occasions in 2001, 2004, 2005, 2006, but eventually retired from professional wrestling in 2010.