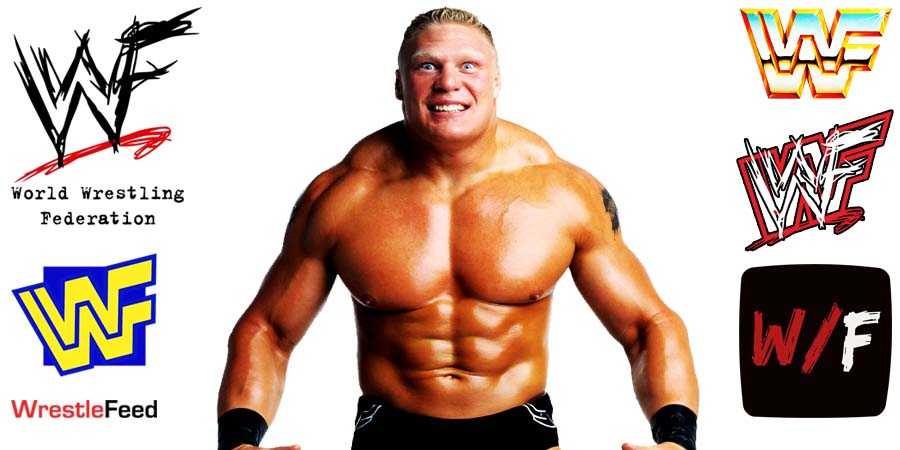 • “I don’t need no rematch with Brock Lesnar” – WWF Legend

2-Time WWE Hall Of Famer “The Immortal” Hulk Hogan appeared on the Two Man Power Trip podcast, where he was asked about a possible in-ring return at the age of 68.

On if he’ll ever wrestle again:

On who he would’ve liked to face if he was still physically able to wrestle:

The first one I’m trying to pick off would be Roman [Reigns], then I’d like to get to Brock [Lesnar], but good God, I’d be in a wheelchair by the time I get done with that.”

On if he’d like to avenge his loss against Lesnar from 2002:

“I don’t need no rematch with Brock. I’m good.”

Also Read: “I had explained that to Vince and we butted heads pretty hard” – Brock Lesnar Recalls His 2004 Situation