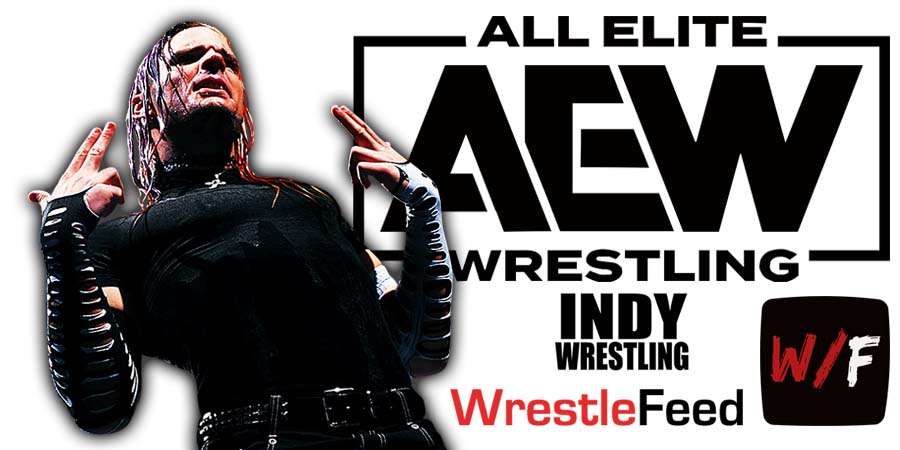 During the media call for this Sunday’s AEW Revolution 2022 PPV, AEW President Tony Khan was asked about Jeff Hardy joining All Elite Wrestling.

“I don’t think anybody should consider it a foregone conclusion. I do really like Jeff a lot, I think Jeff is still obligated to another company here for at least several more days.

But at some point, when Jeff is free and clear I would love to have Jeff in AEW.

Jeff is a friend of mine, I really like him very much, and I think the world of him. I have a lot of respect for him as a wrestler, and he’s also a very nice person.

I think he would fit in very well in AEW, and we would love to have him, potentially.”

Also Read: “F**k WWE” – Jeff Hardy On Being Asked To Go To Rehab Or Get Fired