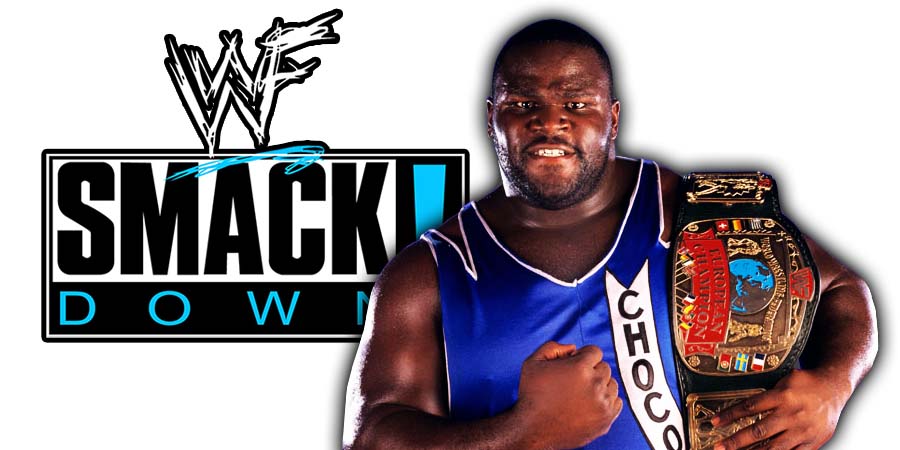 During a recent edition of Busted Open Radio, current AEW personality Mark Henry talked about WWE’s brand split not being strict and wrestlers not sticking to their respective brands.

Henry thinks WWE is insulting his intelligence with these booking decisions.

“You know, I know the answer to this but I thought there was a legitimate brand split. I thought that people on Monday do Monday things, and people on Friday do Friday things. I can honestly say that I am genuinely tired of it.

Listen, if y’all going to mash ’em, just mash ’em. Make one set of Titles for the company. If one brand does not have the Title on it, have the #1 contender on the other brand. The pay-per-views can be challenges. It’s ridiculous, man. If you’re going to do it, do it…or don’t.

I was in defense of it all these years but I can’t do that anymore. I feel like my intelligence is being insulted. Keep people where they belong.”

Also Read: Mark Henry Thinks Current RAW Star Will Be The Next Face Of WWE

His biggest claim to fame was wrestling WWF World Heavyweight Champion Hulk Hogan on an episode of ‘WWF Championship Wrestling’ in 1985.