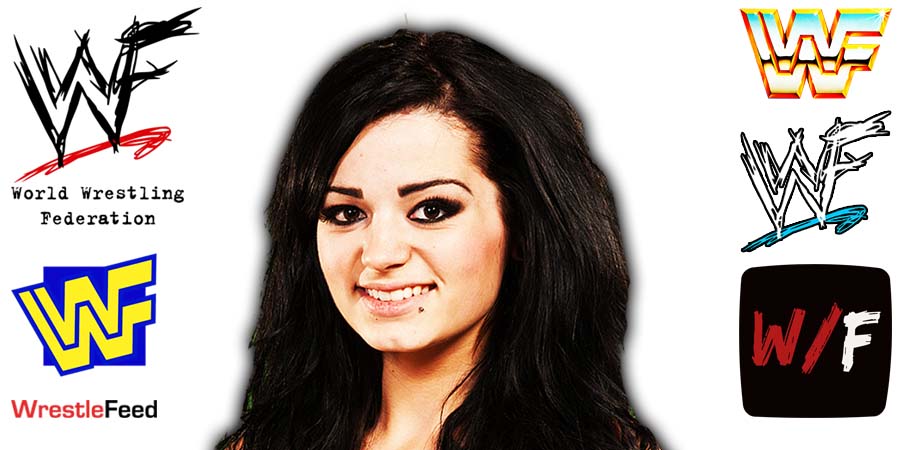 Former WWE Divas Champion Paige has been retired as a wrestler for over 4 years.

She has now changed her look. You can check it out below: 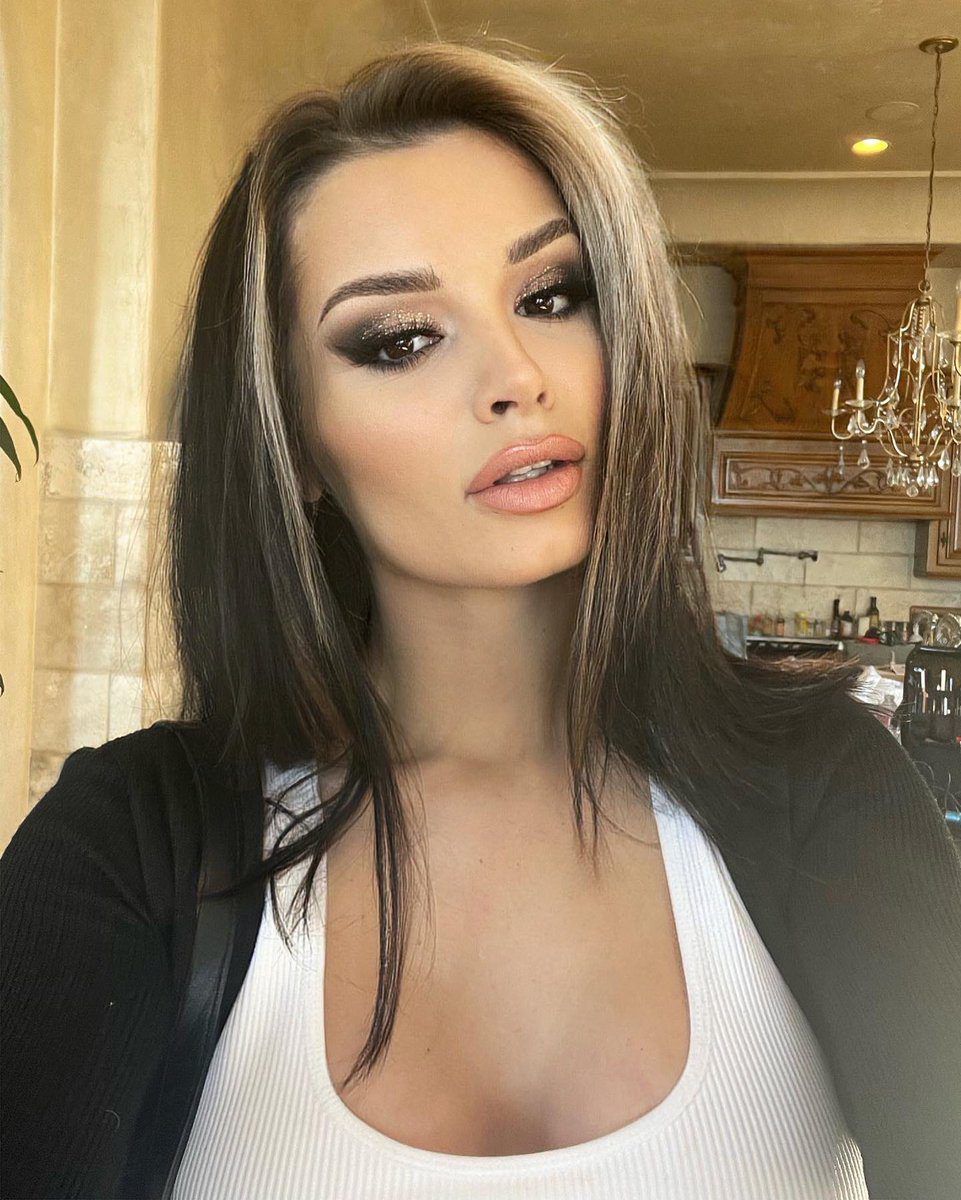 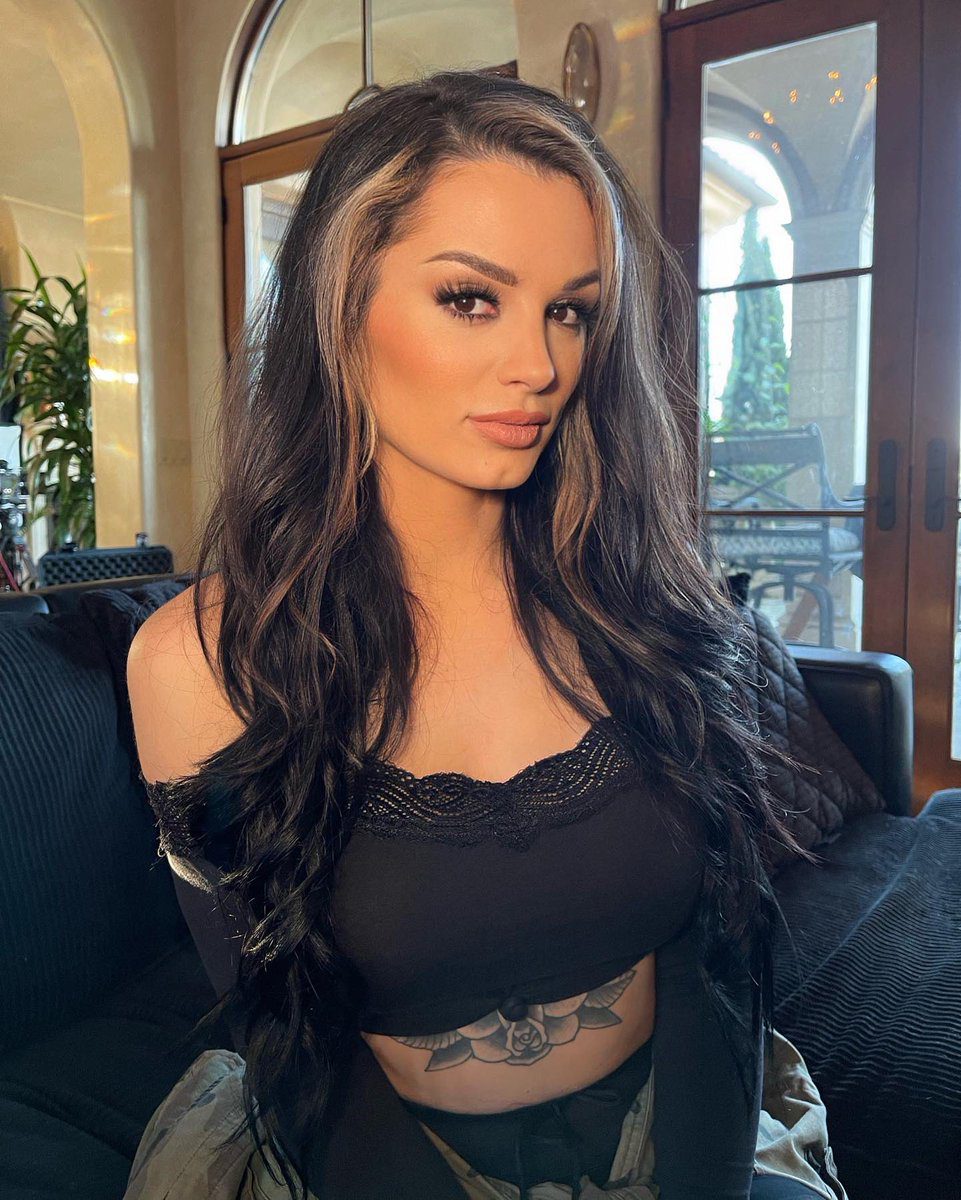 After her in-ring retirement, she became the General Manager of SmackDown. This run lasted from April 2018 to December 2018.

She later became the manager of The Kabuki Warriors (Asuka & Kairi Sane), but that didn’t last long.

Paige hasn’t done much on WWE programming in a couple of years. She recently teased returning in this year’s Women’s Royal Rumble match, but that didn’t happen.

With that being said, Paige wants to be a General Manager in WWE once again. Below is what she tweeted:

“Yo @WWE @VinceMcMahon since you brought GMs back a while ago…”

Yo @WWE @VinceMcMahon since you brought GMs back a while ago.. pic.twitter.com/KWGZKjn213

– The Ultimate Warrior vs. Hercules