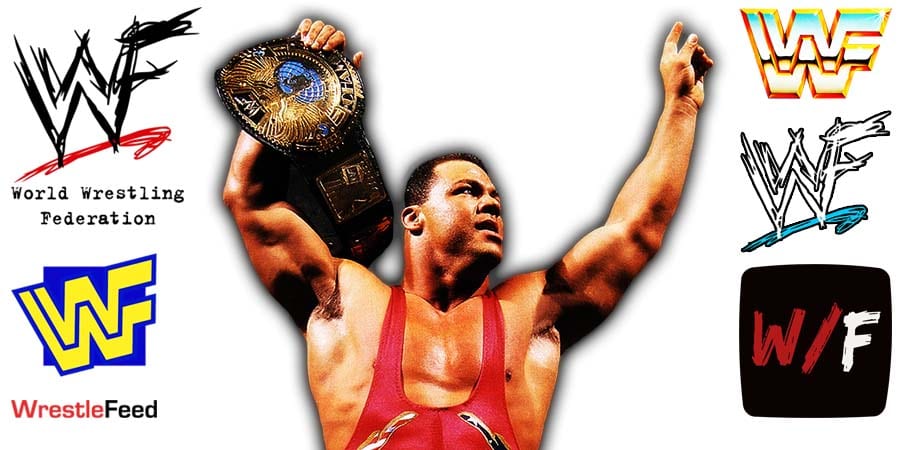 Former World Heavyweight Champion Kurt Angle recently revealed on his podcast that WWE was bringing him back for a short storyline in February.

However, that plan has been canceled now.

Angle gave the following update on his podcast:

“I went to the Royal Rumble. The WWE wanted me to do a short program that they ended up canceling at the the very last moment, but we went to the Rumble, my wife and I.

I also did some documentary interviews the day before, a photo op with the fans, but I want to make it clear I am in no way signed to WWE.

They were going to sign me anyway. It was going to be a 3-week program. It got canceled, but you know, my obligation is to do the show, the Kurt Angle Show, and that’s it.”

This was the show where the 4 Horsemen kicked Sting out of their group, thus replacing him with Ole Anderson in the 6 man Tag Team Steel Cage main event later that night.

– The Road Warriors defeated The Skyscrapers by DQ