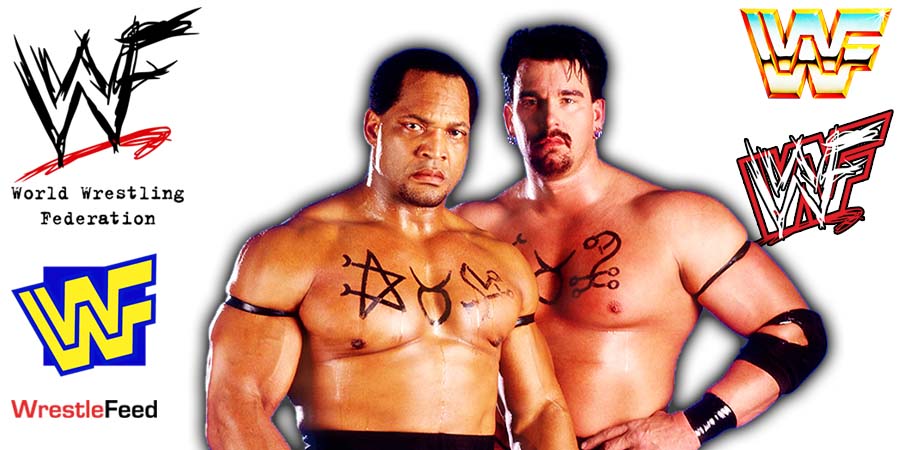 During an episode of WWE’s The Bump, WWE Hall Of Famer JBL revealed that he hated it when WWE split up The APA On SmackDown in 2004, thus being separated from his best friend.

“That scene was incredibly well done. I mean, Ron is legitimately, still is my best friend, and I turned on him.

I mean, that’s…you don’t get any worse than that. And it was incredibly well done. I hated it because Ron was leaving, you know, I didn’t want my friend to leave.

I know life goes on, and that’s what we do. But the scene was really well done, but personally, of course, I hated it.”

Ron Simmons (Faarooq) had the following to say about the APA break up:

“For me, you know I love this business, right? When you’re in a tag team, no one, absolutely everyone, almost prays that you get the run that we did.

I was very grateful that we went as long as we did and had the success that we did.

It was his time now, you know. He had paid his dues, and he had put in his time to where now this catapults him to the next level.”