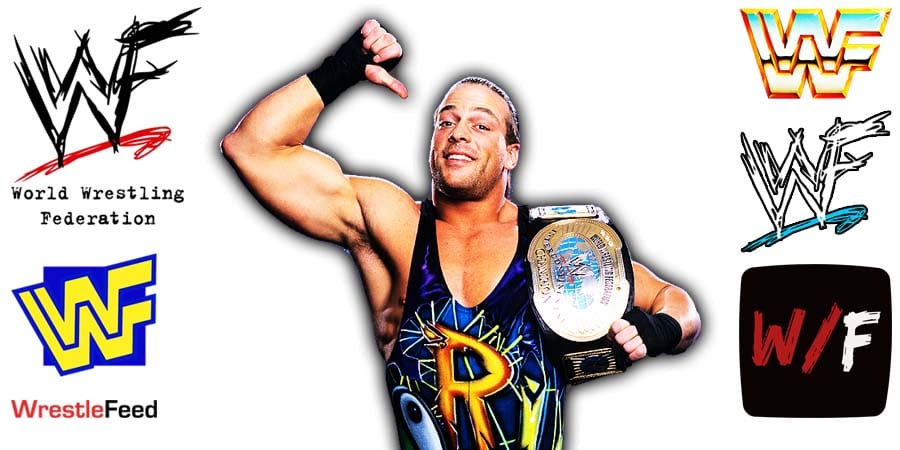 It was broadcasted from the FleetCenter in Boston, Massachusetts and featured pre-taped matches & storyline segments on the road to the ‘WWF WrestleMania X8’ PPV.

2. Test vs. The Hurricane

On a recent episode of the 90’s Wrestling podcast, former WWE Champion “The Whole F’n Show” Rob Van Dam revealed that he is currently in talks with the WWE after they reached out to him regarding a documentary about his career for the WWE Network, as part of the WWE Icons series.

We haven’t actually shot much of it yet, but, [whispering] it comes out in May.

So we’re gonna be shooting a lot of it real soon. So I’m excited about it, I’m talking to them about doing a book, we’re in talks.”