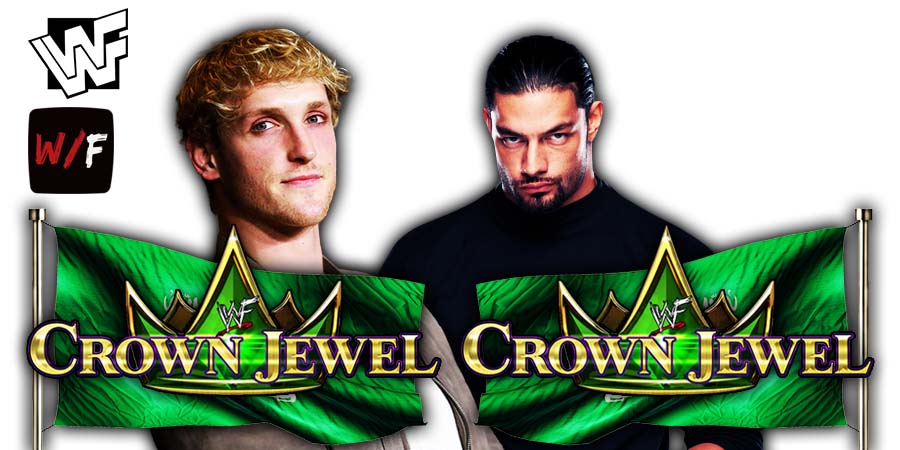 Fans were left impressed by Logan’s in-ring performance once again. Wade Barrett (on commentary) went on to call him the best 3-match wrestler he has ever seen.

During an interview on Seconds Out, former WWE Champion Bobby Lashley praised Logan for putting in the work.

“I have a little respect for Logan because I’ve seen him put in the work and that’s one thing.

Somebody that comes from outside the business, they usually only have one match, but he actually signed a contract, he’s one of us, he’s been putting in a lot of work, he’s put in a lot of time.

I would like to see what he does here.”

The Berzerker vs. Brad Kramer

The Big Bossman vs. Montana Miller

The Undertaker vs. Kerry Von Erich