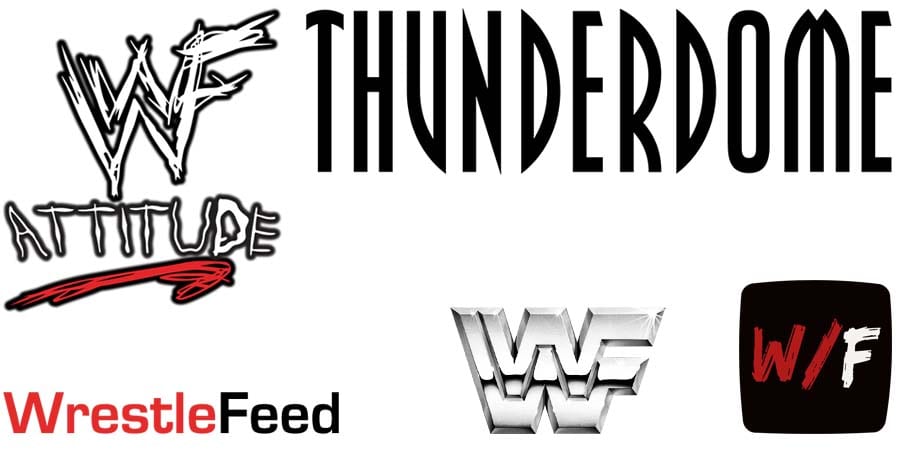 5. Bam Bam Bigelow vs. Bobby Who

6. Men on a Mission vs. Iron Mike Sharpe & Jeff Libolt

WWE will be returning to live programming tonight, as they move from the Performance Center to the ThunderDome at Amway Center in Orlando, Florida.

While WWE wrestlers wish that it’ll turn out to be a success, some other wrestlers don’t think so.

“I hope it f*ckin fails miserably.”

I hope it fuckin fails miserably.

Anderson later clarified that he wasn’t talking about WWE ThunderDome:

For fucks sakes guys, I’m not talkin about #WWETHUNDERDOME ..
You blithering marks gotta get a life.
There’s no chance that’ll fail.
That’ll be #Phenomenal , look at it.
Now, most importantly, be a #GoodBrother n go to https://t.co/b3pznMZ6L1 n sign up for #BoozinWithTheBoys