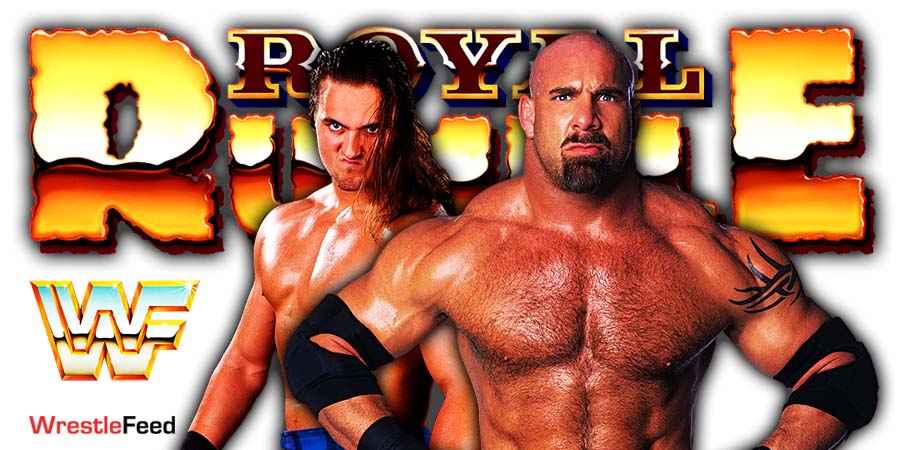 Former WWE Divas Champion Paige had the following to say about Goldberg getting a WWE Title shot at this point in his career:

“Honestly, like I’m a fan of Goldberg, right? I just don’t feel like he should be in this kinda thing. I think Drew has been having this massive buildup over the last year.

He’s been completely carrying as the babyface of the company. I think he’s been doing so freaking well.

Then you’ve got people who have been there for a long time who want to have that opportunity and unfortunately they’re not getting it.

I just don’t feel like it’s needed and I don’t think he should be the one to, at least, win it.”

Also Read: Goldberg Comments On Fans Being Upset After He Defeated The Fiend