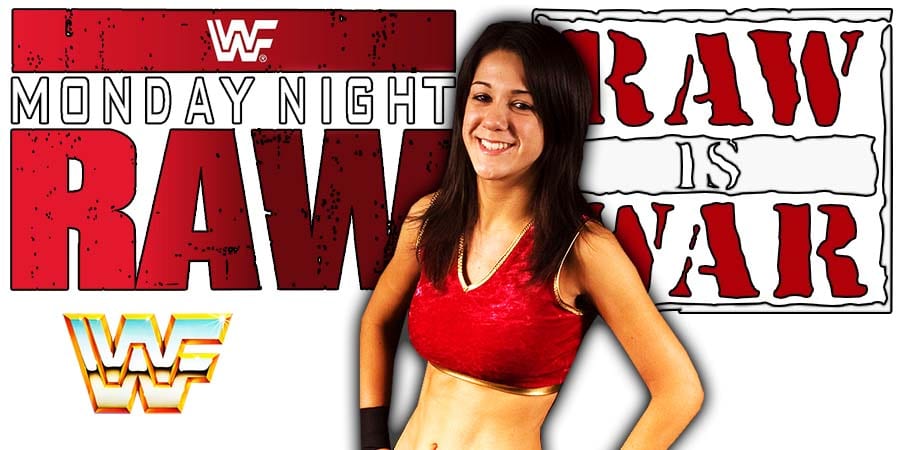 “When I moved here, I lived on her floor for 3 weeks until I could, Billie and I both, until we could get on our feet.

So she’s just been there from the very start and she just knows how bad I want to be at the top of the women’s division.”

Peyton was also asked about teaming up with Lacey Evans and below is what she said:

“I couldn’t say no to Lacey, purely for the fact that I did not have Billie, I could not have Billie by my side, and Lacey was searching in desperate need for an opportunity, and hey, I’m not one to argue with that. I need opportunities too, so I will go along with her.

– The Mountie vs. Reno Riggins

– Highlights From The Royal Rumble

– The Barbarian vs. Saba Simba