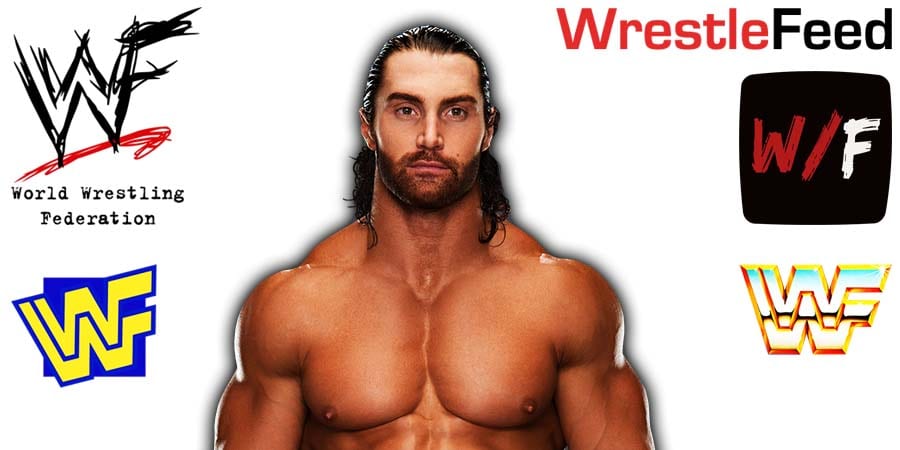 – Highlights Of Hunter Hearst Helmsley vs. Duke The Dumpster Droese (From The Free For All)

– Highlights Of Razor Ramon vs. Goldust (From The Royal Rumble)

– Highlights Of Vader In The Royal Rumble Match

– Highlights Of Vader vs. Savio Vega (From Last Weeks Raw)

– Shawn Michaels vs. Tatanka (From Superstars)

– Can We Talk With The Following Question: Who’s Going To Win The Superbowl?

– Highlights Of The Royal Rumble

• Hall Of Famer On Why Mason Ryan Failed In WWE

During a recent edition of his podcast, WWE Hall of Famer Arn Anderson discussed Mason Ryan’s WWE run and said that he failed because he brought on TV way too soon.

“Here’s a guy that looked like a trillion dollars, looked as good as anybody, but he just got out there and was just too green.

And here’s the reality, you can look like me and just go out and be so-so, and you might be forgiven by the audience because, ‘Well, you know what, he doesn’t look like Hercules but he’s not Hercules.’

But when you look like that and you don’t produce, man, you get thrown in the meat grinder, and I think that’s what happened to him.”