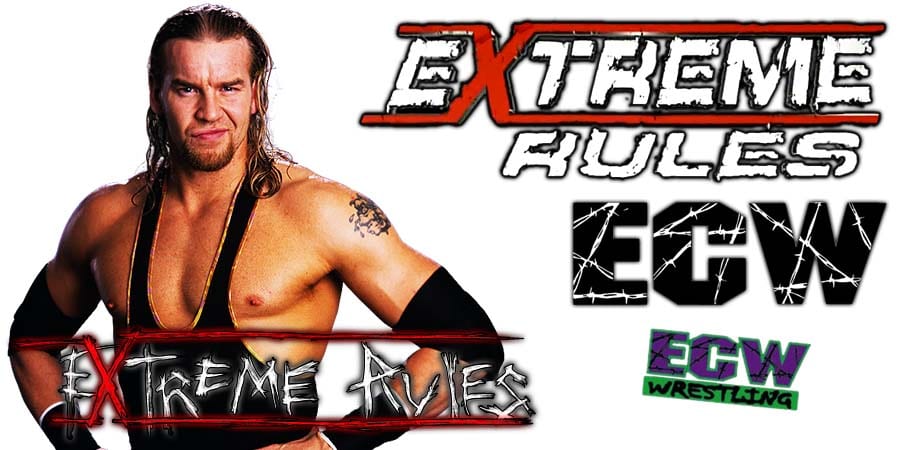 • “I think Christian will be at Extreme Rules in the ring”, says WWE Hall Of Famer Booker T

2-Time WWE Hall Of Famer Booker T discussed all the major happenings in WWE this week on his Hall Of Fame podcast.

On Randy Orton vs. Edge at Backlash:

“It was a good match. I think there could have been so much more added to it, so many more layers could have been added to the greatest match of all time. Let’s be realistic. Those are some big shoes to live up to.

Of course, both of those guys are top notch workers. Both of those guys have a playbook in their mind that they can reach into in a heartbeat. They have a tool they can pull out and start working on, whatever it needs to be. The two guys that were chosen for the job, Randy Orton and Edge, couldn’t be two better guys.

Then again, Edge has been away from the game for quite some time. He came back and they had a hell of a match. In their minds, it perhaps was a really great match and so many others. It was a great match. Those types of matches are always going to be up for debate.

You have two guys like Randy Orton, who is going to go down as one of the best guys that ever did it in the WWE. Just like his dad, the mechanic Bob Orton Jr, Randy did it better than his dad. The old man was a great worker. But Randy went out and topped his old man. That tells me a lot about this kid. 20 years in one company says a lot about Randy Orton and what he has been building as far as his legacy goes. Edge has been a kid watching that show, then got into the business, then made it to the WWF, then won titles. Both of those guys were the right guys to pick for the job.”

On what he thinks is the greatest match of all time:

“I would pick Ric Flair vs Kerry Von Erich back in the day when they worked at Texas Stadium where Kerry Von Erich won the World Title. Ric Flair went out there and was so gracious and put that kid over and made him look like a star like he really was.”

On if Christian will come back to the ring for another match:

“We all say that (I’m done wrestling). It’s just like me. I have a little neck issue. I’m done. I’ve accomplished everything I wanted to accomplish in the business. Let me tell you right now. Let the suckas call me tomorrow and say, hey Book, we have a spot for you at WrestleMania. Alright. Where do I sign the waiver?

You get the bug. Once you get back in, once you get a little taste of it, it pulls you back in. It makes you feel like I can do this. They all retire and they feel like they all have one last run in them, somewhere, somehow. I can only imagine if there were 10, 15, or 20,000 people in the arena.

He would have really lost his mind when he went back to the hotel room. He would have had goosebumps looking in the mirror thinking I can still do this. Your brain tells you that you can. Your body looks like it can and then you get out in the ring, and trust me, I know from experience, you get in the ring and everything feels the same. Then you hit that gear like nitrous oxide that you used to hit and then boom, you just take off.

Somewhere in that match you start thinking, what was I thinking coming back to this ring. But, one thing you have going for you is the fans. The fans will fuel you to keep going no matter what.

I don’t think it is going to be a one off. I think he is going to get the bug. I think Christian will be at Extreme Rules in the ring. He has time to get ready for it. Maybe now we can do the stories as far as watching the guy in the gym train, getting himself ready. Going through the dieting process. Running the miles.”