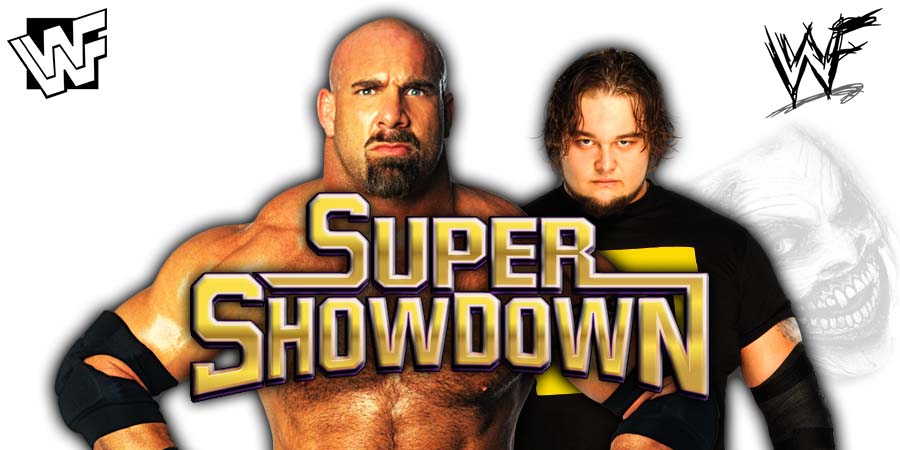 During a recent interview with Wrestlinginc, former WWE Superstar EC3 praised former WWE Champion Bray Wyatt, and talked about the downfall of The Fiend gimmick.

“Bray Wyatt, Windham, is one of the most creative and talented people I’ve ever met, especially in this industry.

I’ve watched him from his inception in FCW coming in as Axel Mulligan and develop what he did and find inspiration he finds in the world outside of the wrestling bubble and bring it in all these unique ways.

He was one person that really inspired the Control Your Narrative movement because I’ve never seen somebody so creative try so hard, and be so unique, and do so many different things and take it upon himself to create these things, creating The Fiend and The Funhouse.

I’m like, this is amazing, and then I remember, I would call this the day wrestling died for me, I wasn’t even there, when he just got beat by Goldberg.

I’ve watched this man work so hard, and be so unique, and be so creative, and do so many different things, and take it upon himself developing something so special, to have it just thrown away by someone’s decision. That’s where Control Your Narrative came from. Tell your story within the narrative.”

– The Warlord vs. Spike Jones