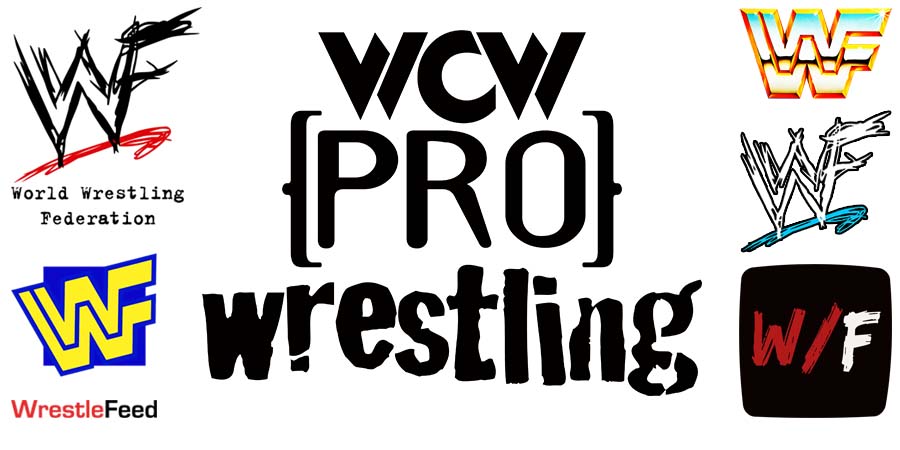 On this day in 2001, we lost Old School Wrestling Legend “Gentleman” Chris Adams at the age of 46, when he was fatally shot in the chest during a drunken brawl with a friend.

Adams is best remembered for his time in Fritz Von Erich’s ‘World Class Championship Wrestling’ between 1983 and 1987.

From 1997 to 1999, he wrestled for Ted Turner’s ‘World Championship Wrestling’ promotion.

He also popularized the Superkick as a finisher back in the 80s.