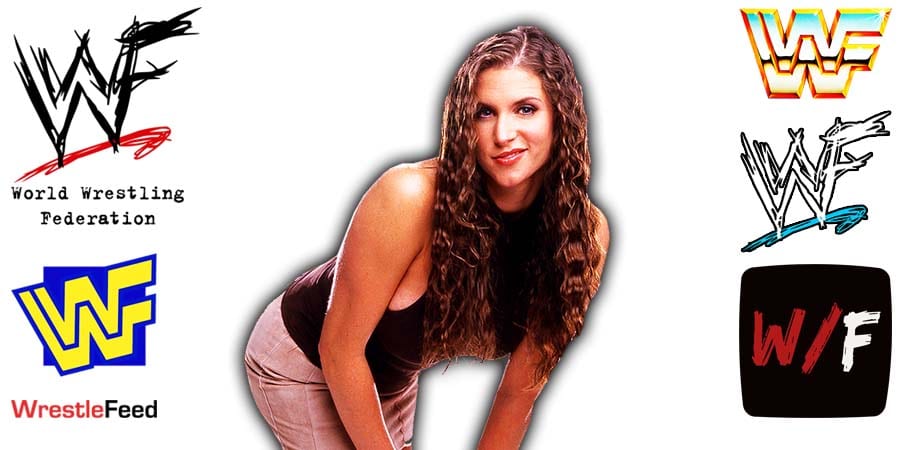 WWE Hall Of Famer D-Von Dudley recently appeared on the Average Blokes Show, where he was a part of a segment in which he was supposed to name a person he’d put through for every table shown to him.

When he was shown a jagged table, he said that he’d like to put WWE Chief Brand Officer Stephanie McMahon through that table.

He revealed that he and Bubba Ray Dudley always wanted to put Stephanie through a table, but never got an opportunity to do it.

Dudley admitted that he’s infatuated to Stephanie, and Bubba made fun of him when he revealed that he had a crush on her on an episode of WWE Ride Along in the past.

“I would have loved to have dated Stephanie McMahon. I am infatuated with Stephanie McMahon. She is beautiful inside and out, funny, charismatic. She is everything that I would think that a woman should be if I wasn’t married [laughs].”

Dudley joked that he could put her through a table and hug her when Triple H isn’t looking.

– The Barbarian vs. Baron Von Raschke (Bill Dundee gets involved)