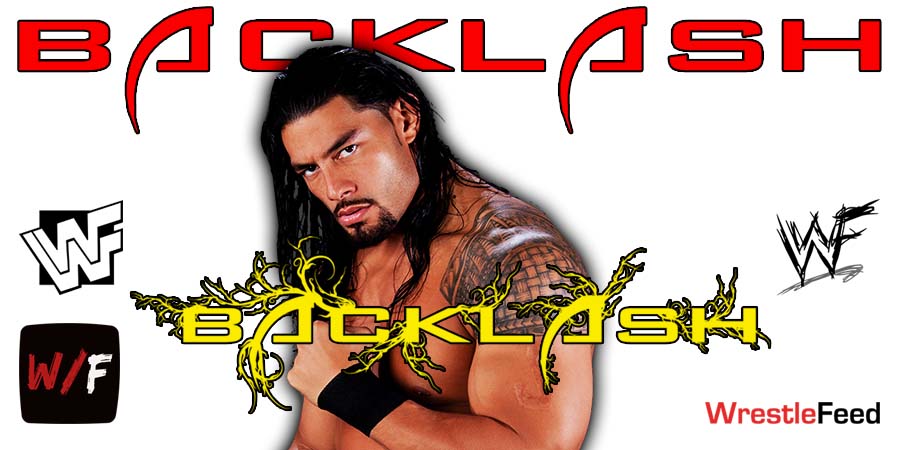 During a recent edition of his Hall Of Fame podcast, WCW Legend Booker T talked about Roman Reigns’ run as the Undisputed WWE Universal Champion and Cody Rhodes wanting the Title.

Booker noted that WWE could put the Title on Cody and then put it back on Reigns before WrestleMania 39, but he also wouldn’t be surprised if The Tribal Chief remains champion after another 2 years.

He also noted that The Bloodline shouldn’t add more members right now because you don’t fix something that isn’t broken.

But, of course, right now Cody Rhodes coming back and saying, ‘the Title that my dad didn’t win,’ it seems like we are going that route and doing something along that route, I don’t know.

I am not going to sit here and say I would be surprised if I saw something like that. But, I would not want to just start adding members to The Bloodline. It ain’t broke.

I do know this, there’s enough Samoans out there to where if Roman Reigns and The Bloodline and the family was to find themselves in a predicament to be able to insert certain factors at certain times, I could tell you this, wouldn’t be a bad idea.”

It was broadcasted from the Mark of the Quad in Moline, Illinois and featured pre-taped matches, promos & storyline segments on the road to the ‘WWF In Your House’ PPV.

– Duke The Dumpster Droese vs. The Black Phantom

– Men on a Mission vs. Ron Hagen & Butler Stevens