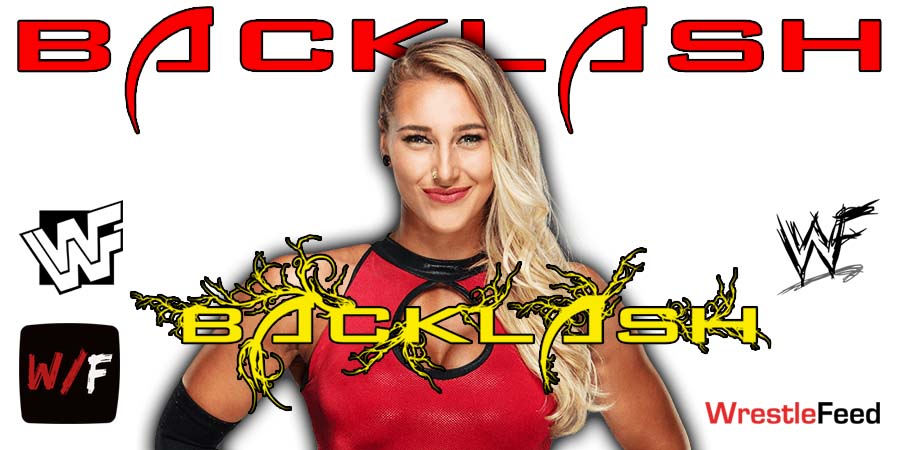 During this match, a masked person interfered and attacked AJ, which resulted in Edge defeating The Phenomenal One again.

This masked person was revealed to be former RAW Women’s Champion Rhea Ripley, who is the latest member of Edge’s Judgment Day stable. 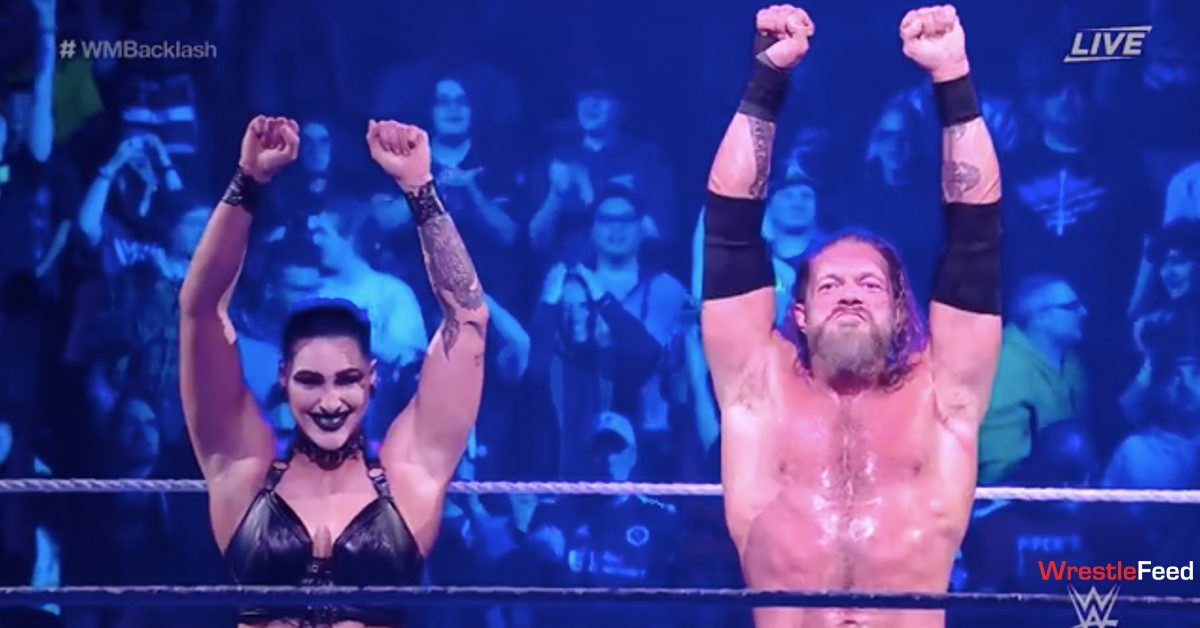 Below is how the wrestlers reacted to this reveal:

Beth Phoenix: Not her 😢

This episode was broadcasted from the Metro Centre in Halifax, Nova Scotia, Canada and featured matches, interviews & storyline segments on the road to the ‘WWE Judgment Day 2003’ PPV.