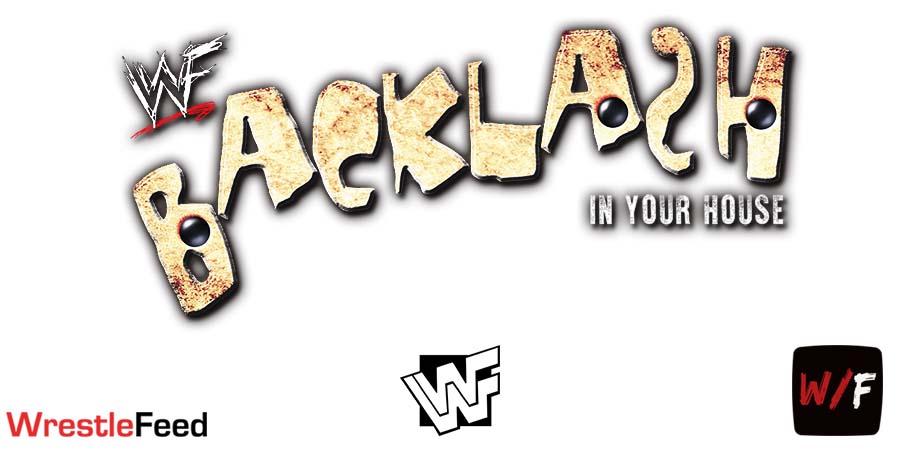 According to Fightful Select, this is a storyline injury to write Charlotte off WWE programming, because Flair is scheduled to take time off from WWE TV.

Rousey got interviewed backstage and she said Charlotte isn’t special.

This episode was broadcasted from the Arrowhead Pond in Anaheim, California and featured matches & storyline segments on the road to the ‘WWE/ECW One Night Stand 2006’ PPV.