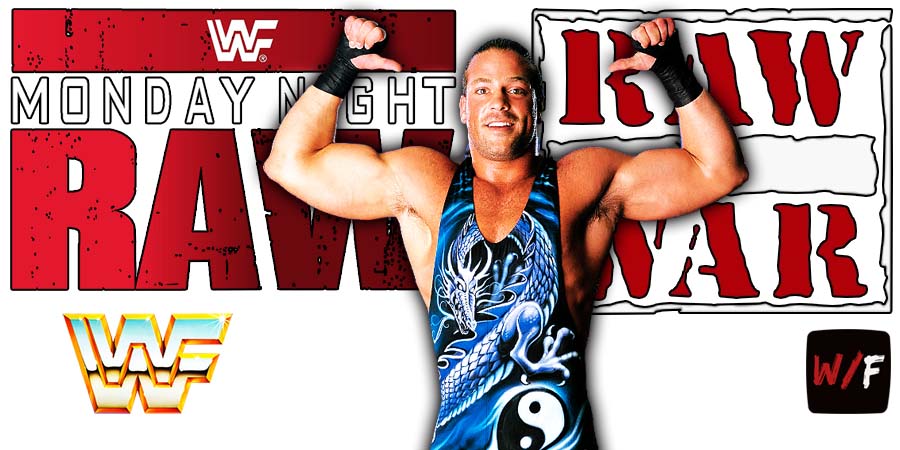 • “I’d really like to do anything with RVD” – RAW Superstar

“Riddle and RVD, I know RVD is still one of the best athletes in sports entertainment today. That guy can still go, honestly.

I think he’s done so much already, it’s hard to…how do you top that? What’s the point in coming back if you’re not gonna?

If RVD and Riddle got together – which we did in WrestleMania, we had a back-and-forth, I don’t know if that was in the script. We and Rob kind of just winged that one.”

RVD was inducted into the WWE Hall Of Fame earlier this year.

Also Read: “I promised him I wouldn’t call him out anymore” – Riddle To Brock Lesnar

The Masked Superstar vs. Chuck Tanner

The Iron Sheik vs. Rudy Diamond