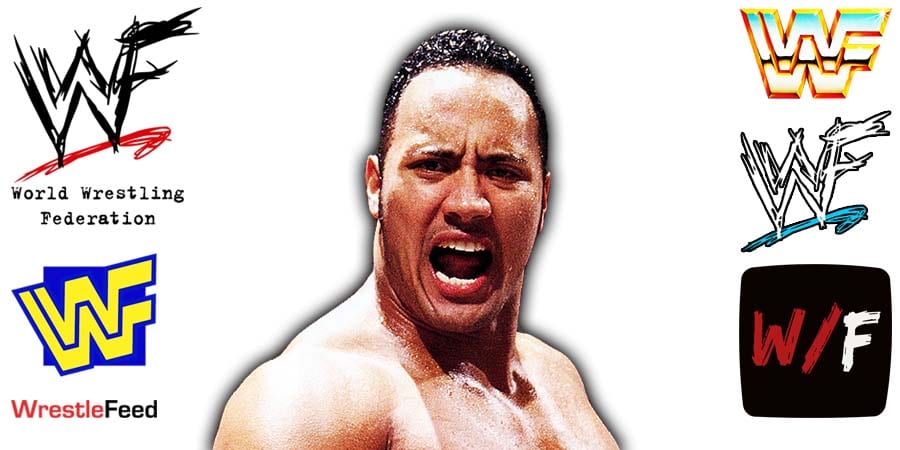 • “If The Rock can jerk off twice a day, he makes $2 Million minimum” – Joe Rogan

During the latest episode of the Joe Rogan Experience, the topic of sperm donation was discussed.

UFC Commentator Joe Rogan ended up saying that WWF Legend & Hollywood Actor Dwayne “The Rock” Johnson could end up making at least $60 million a month if he decides to donate sperm every day.

Below is what Rogan said:

“Damn that’s a cheque, dog, I mean you are trying to sell your catalog. I don’t know how many times I have jacked off this week, I have been bawling in that, bawling, literally.”

Also Read: “I was not aware of his N-word use” – The Rock Gets Heat For Supporting Joe Rogan