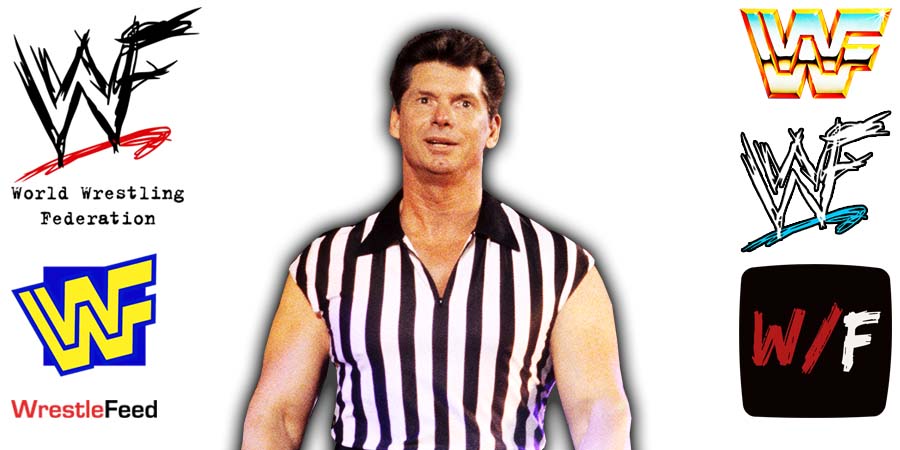 Vince McMahon announced his retirement from WWE last week, after running the company for 40 years.

It was then announced that Stephanie McMahon & Nick Khan are the co-CEOs and Triple H is the new Head of Creative.

However, former WWF/WCW Writer Vince Russo doesn’t buy it and said the following on the Legion Of RAW podcast:

“I worked with Vince. I know Vince. Guys, if you really think Vince McMahon is retired, you’re clueless.

What do you think Vince McMahon is doing, bro? Reading a book? Going for a stroll on the beach like hanging out at the pool in Connecticut.

Retirement basically meant I could not show my face up at TV, at the office anymore, but if you don’t think, bro, every thing is still not getting run by him, and he is not calling the shots, then you don’t know Vince McMahon.”

Also Read: “You don’t deal with a killer and not expect them to try to kill you” – Dana White On Vince McMahon’s Retirement

This episode was pre-taped at the Civic Centre in Brantford, Ontario, Canada and featured several 1984 WWF Superstars.

The Iron Sheik vs. Ron Hutchinson