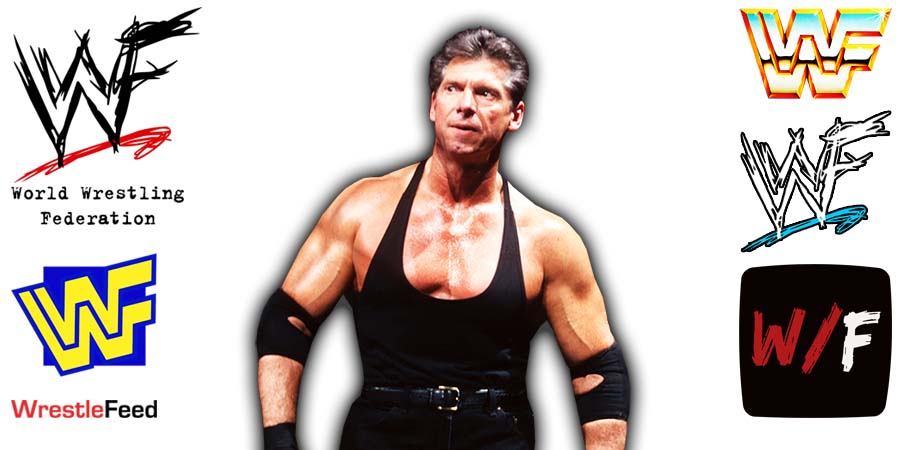 Vince McMahon announced his retirement from WWE last Friday, after running the company for 40 years.

“Oh, I got stories about Vince for days, but yeah, what that guy built and what he’s done is incredible. He’s been doing it for 50-plus years.

I watched that stuff as a kid, and then to still be here and doing it now, is phenomenal.

He’s a killer, he’s buried the hatchet in my back a few times, but that’s what you’re dealing with.

You don’t deal with a killer and not expect them to try to kill you. Yeah, I have nothing but respect for Vince.”

Also Read: “I left Vince McMahon because he told me to hire a nanny to watch my kids” – Former WWF Personality