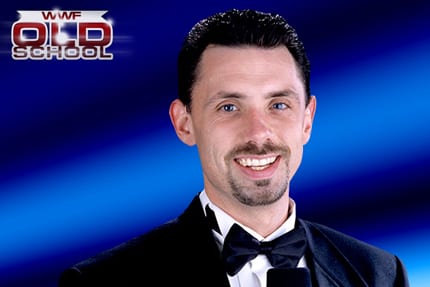 As noted, Brock Lesnar delivered an F5 to Michael Cole on last night’s WWE Raw. WWE later played a storyline that Cole is injured. WWE’s website reports that he suffered a “cervical fracture” and “damaged vertebrae” due to the assault. For those who don’t know, this is the same injury which led to the death of AAA wrestler El Hijo del Perro Aguayo a few weeks back during a tag team match involving former WWE star Rey Mysterio. Some people have shown their displeasure regarding this angle as WWE is being insensitive or being ignorant towards a real life accident. Do you feel disappointed as well with this angle? Vote below and let us know. [polldaddy poll=8770735]