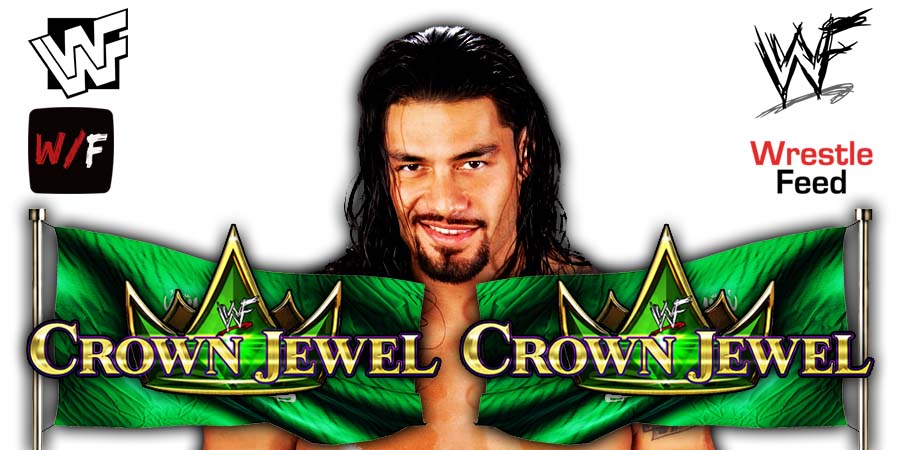 New SmackDown wrestler Santos Escobar, who is the leader of the Legado Del Fantasma stable, is looking to challenge the Head Of The Table.

“@WWERomanReigns TRIBAL CHIEF!! Consider yourself ACKNOWLEDGED. When the time is right… I’m coming for you. 👊🏽☠️🇲🇽 #WWECrownJewel #SmackDown”