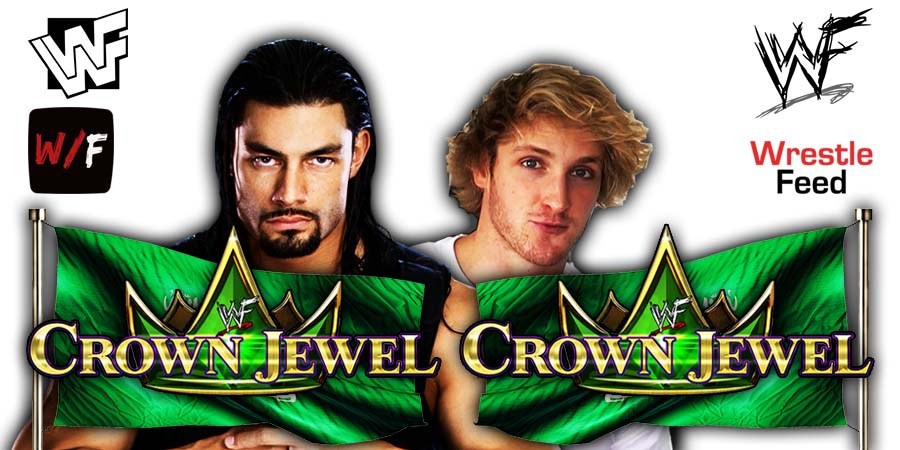 While Reigns was talking trash to Paul during the match, he name dropped KSI & Mr. Beast.

KSI posted a video of it and wrote:

Mr. Beast was shocked after being name dropped by The Tribal Chief:

KSI also made the following tweets while the match was going on:

“Logan vs Roman Reigns has been such a good match so far.”

“Jake Paul has ruined it.”

Logan saw these tweets and replied:

This episode was broadcasted from the Staples Center in Los Angeles, California and featured matches, interviews & storyline segments on the road to the ‘WWE Survivor Series 2007’ PPV.